Finding a New Purpose for Books (!?) 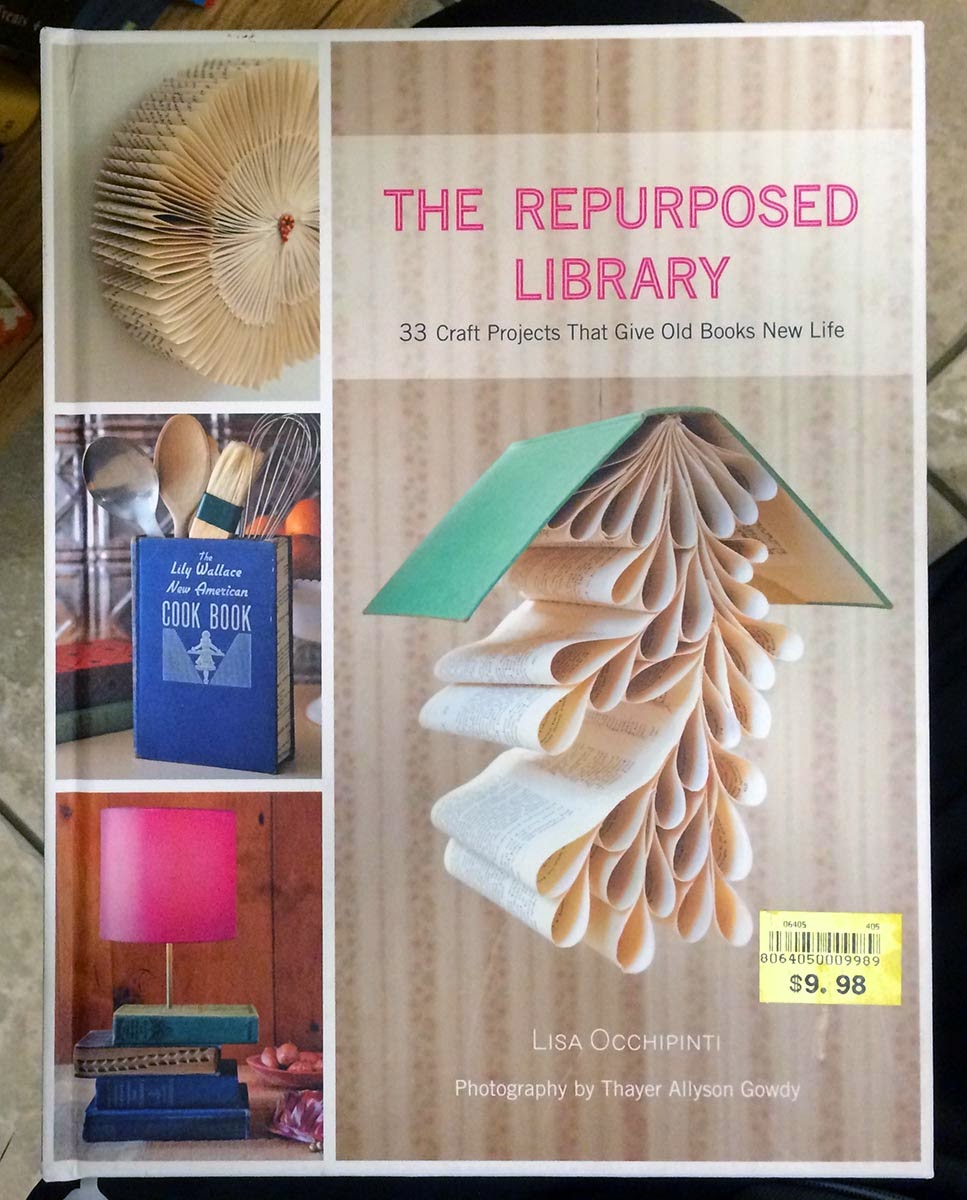 While on vacation in August, which typically means trawling the used bookshops of whatever town we're visiting, I had a series of encounters that would take the wind out of any book publisher's sails.

The first, in the discount bin of a large university bookstore, was The Repurposed Library, a crafts book showing you all kinds of nifty things to do with books now that you don't read them. Maybe start with this one. When did it become OK to treat books like things that need to be made useful by destroying them? 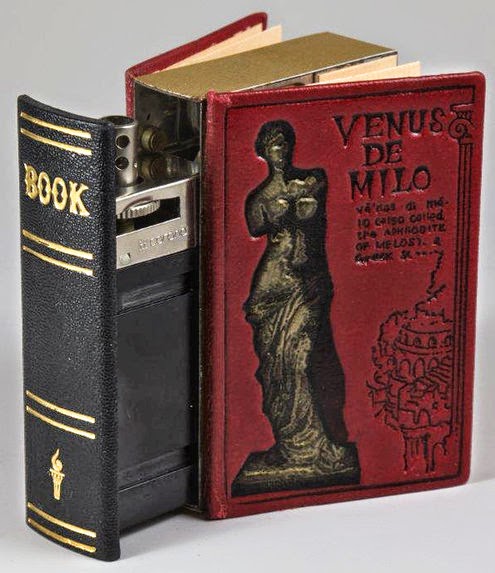 A day later I saw this article by Eve Kahn in The Times about blooks. At least these don't necessarily seem to be repurposed books, but rather things intentionally designed to look like a book. 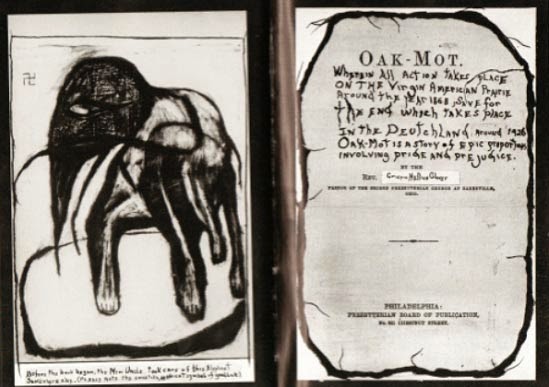 The altered book has a long & often engaging history. Crispin Hellion Glover published several very kool altered books (i.e. reproductions of old books he'd altered by amending the printed texts and images to create new narratives) in the 1990s which remain available in later printings. Tom Phillips' Humument has been an ongoing exploration of the altered page since 1966. And a number of years ago, Seattle booksellers Wessel & Lieberman (RIP) held an exhibition of Cara Barer's stunning photographs of opened books spiraled and arranged to create images with botanical symmetries. 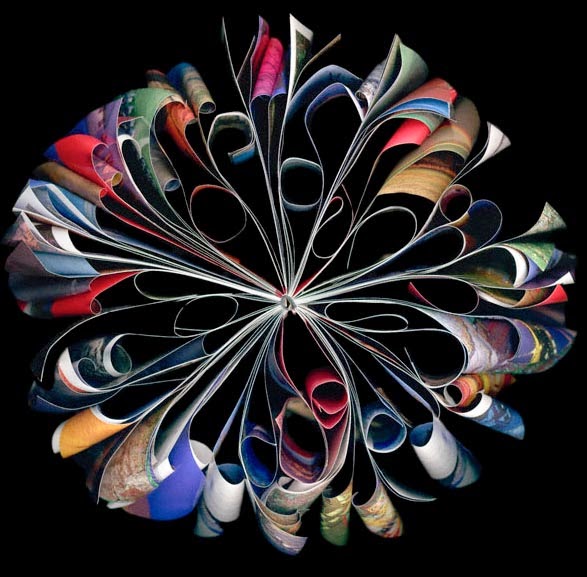 When pondering the destruction of a book, I don't have a problem with artists using it as a starting point, in part because they aren't using books that are in any way rare or irreplaceable. (Remember the post about Quebec artist Guy Laramée?) If anything, the cultural value of the actual copy being used or altered probably is increased by the artist. But using books to make beer coasters or a bath tub just feels wrong. 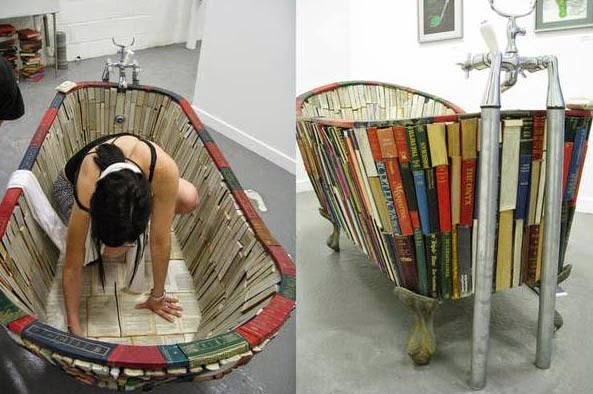 The problem - which I was well aware of before my vacation, but was driven home by the tour of bookshops - is that there are more books around than anyone wants these days. People no longer try to sell books to used shops, they just dump them at the door. How many people setting up their first apartment have a wall of books these days? All these books are taking up space. And let's acknowledge that there are a lot of books out there that the world didn't need so many copies of, if any at all.  Nobody wants to read them - at least not in their physical form - so people are finding ways to put them to use. 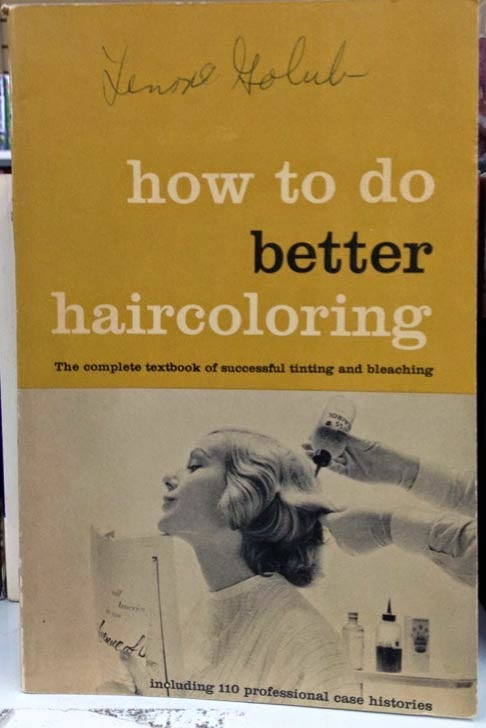 When HM started 14 years ago digital publishing was the exciting new realm, and there was much hand-wringing about the future of the "book as object" (a horrible phrase). This was my response back then when asked why I was apparently going in a direction opposite to what the culture was embracing:

"Rather than the death knell of books, the digital age could be a boon for people interested in truly well-wrought books. It is likely and sensible that many texts will be more efficiently accessed in digital format. But a text that deserves some permanence—a physical presence in your life—will have to exhibit the best of the various crafts that combine to make a book. The cheap trade publication that falls out of its lousy case binding may go away, but books designed and produced with an eye to how they will feel in the reader's hands may enjoy a renaissance." 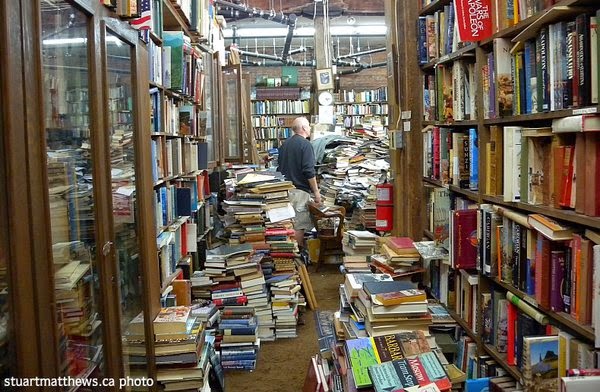 Seeing piles of orphaned books everywhere, and the steady decline of good used bookshops, have only reinforced my belief that the well-made book will have a place in people's lives and homes, coexisting companionably with digital publications. These things wax & wane: in 1992 I sold off my record collection for pennies on the dollar, happy to be rid of the weight and bother. Now I regularly see copies of records I'd had (all the Joy Division bootlegs known up to 1990, an original Electric Ladyland, Japanese pressings of the first four Takling Heads albums...) for sale priced in the hundreds. The same will happen for books one day, especially once the population is knocked down by people using them as raw materials for rainy day crafts. Maybe every now & again, just as the scissors are about to amputate a section, some words will catch the crafter's eye and they'll end up reading the thing. If they really like it, they may keep it aside, the way we've always kept copies of books we especially liked. And if it sucks, there's always the scissors.