Can You Find This Book? 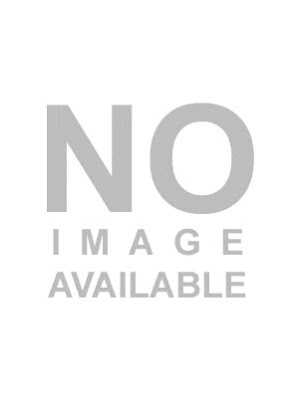 The April 1, 2013 issue of The New Yorker had an article ("The Master") by Marc Fisher about long-standing allegations of sexual abuse at a prep school in the Bronx. One teacher in particular was at the center of many of the allegations (none have ever been tested or proved in a court). The teacher's name is Robert J. Berman. Today's post is about "a limited subscriber's edition of a monumental novel" written by Berman and published in 1983. Aside from references to it having been published, we can find no trace of an actual copy anywhere.

Allegations of sexual abuse aside, Berman as described in the article sounds like a cowardly, manipulative nutter. We'll leave that, and any literary value his novel may have, aside for today's purposes. Beautifully published caught our professional attention, but there was no mention of the edition size or publisher, just "...the book, a four-hundred-and-eighty page volume, beautifully published by a former Berman student..." (p.52). Titled Shepherd's Trade, it was issued "with a thinner volume, "What It's All About," that accompanied the novel, in a boxed set."

Interesting that Berman, who liked to make lists proclaiming the Ten Best this or that, considered Lawrence of Arabia "off the charts." Lawrence is a natural icon for self-defined aesthetes. He also published his magnum opus as a limited subscriber's edition. Unlike Shepherd's Trade, however, copies of Seven Pillars are still buttressing the walls in many used book stores.

Here's what we've been able to find about Shepherd's Trade: it was published by Pelion Press, based in New York (which makes sense). The edition was 250 copies, signed by Berman, 483 pages (there's the magnum). The companion volume is 97 pages, with 32 pages of plates. (Fisher describes the novel as "incomprehensibly dense;" the need for an apologia volume pretty much says it all).

Searching for Pelion Press provides little joy. Most of the dozen results that Abebooks produces are for an imprint by that name based in Vancouver (!), with titles dating from 1975 to the late '80s. Poetry. But it's not included in Robert Bringhurst's Ocean Paper Stone (1984), a brief history of literary publishing in British Columbia. Probably unrelated to the Berman thread.

According to the article, Berman had a cult-like influence over his former students, which might have goosed subscriptions and also prevented people from casually disposing of the thing. Even still, it's
odd for at least one copy of a recent book (in publishing's time scale) not to appear on some bookseller's listing or library holding. How was it printed? Who was responsible for its beautiful design? What of Pelion Press?

The topic has already exhausted our interest. But should you ever kick over a copy, send along some images and whatever details you find.