A late and abbreviated post this week; in the middle of the Big Move. Slowly clearing out house & studio. Need to get everything out of the studio - type cabinets, paper, book presses etc etc - before we can tackle the Washington. That will be the subject of a post next month.

Just about all my books go into storage for the year. Turns out that's about 50 cubic feet, and about 1,000 pounds, of books. Here's what I kept aside for the one small shelf I have in the temporary digs; my reading list for 2014: 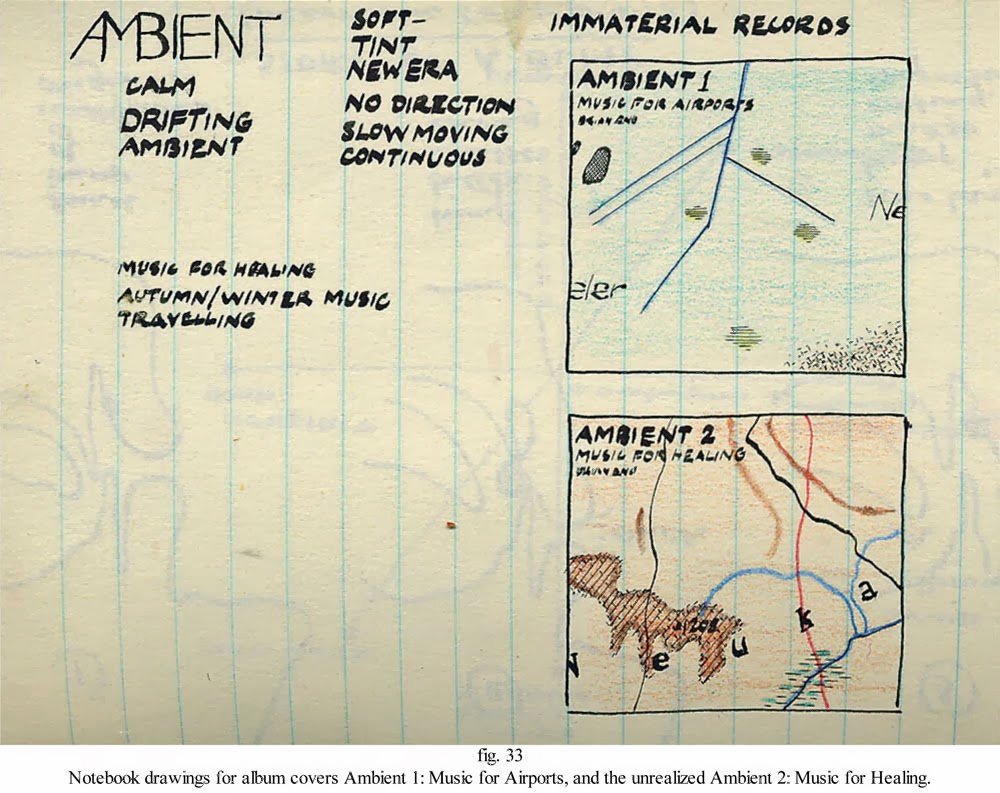 Christopher Scoates' Brian Eno - Visual Music. Haven't been that engaged with his music in recent years, but he's got a provocative mind and approach to creativity. The book is beautifully produced, with a silkscreened print over the boards. FYI sounds like its going into a second printing, so if you're interested hunt up a first while you can. 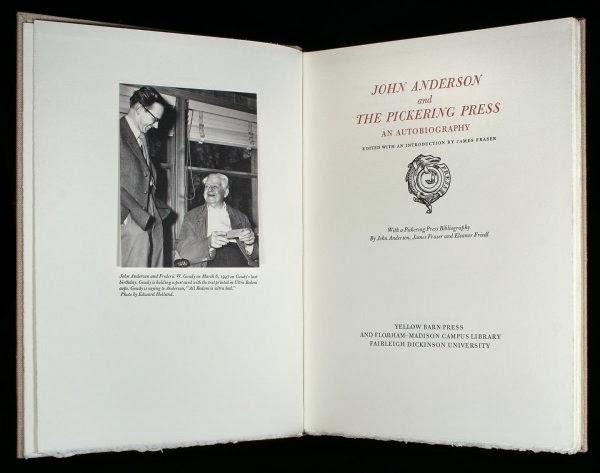 Three books from Neil Shaver's Yellow Barn Press: John Anderson & the Pickering Press, The Kelmscott Golden Legend (a leaf book & perhaps the most sought after Yellow Barn publication), & William Morris: Master Printer. I met Neil at Oak Knoll Fest in 2003. He was completely charming and interested in what others were doing (even those young, new & ignorant). He learned printing from Harry Duncan, which ain't bad. And he knew how to print damp, and why it's worth the effort. 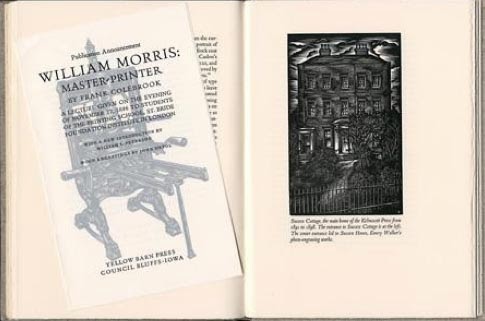 Something to note about the Morris Master-Printer book: there are two different issues out there and booksellers seem to get them muddled in their cataloguing (& pricing). The true first is an edition of 155 copies printed on dampened Rives and bound in rough linen. There also was a facsimile version issued by Blackwell North America in an edition of 1400 copies, of which 200 were reserved for distribution by Yellow Barn Press. These are cased in blue paper over boards. Copies can be had for as little as $10 (a bargain), while the true limited edition retails for around $150. Don't be fooled. 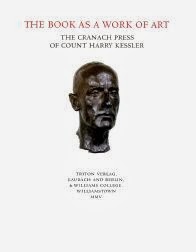 The Book as a Work of Art: The Cranach Press 1913 to 1931, blogged about last year but still not read in its entirety.


Leonard Baskin's Iconlogia, a collection of short essays about artists he admired.

Need to learn more about ink, so I kept aside two books on the topic: A History of Printing Ink by C.H. Bloy (Wynkyn De Worde Society, 1967) and Printing Ink by James A. Ullman, containing two lectures presented to the Course in the Technique of Printing at the Graduate School of Business Administration, Harvard University, 1911. Imagine how much better things would be today if a few more MBAs included printing in their syllabus.

Nothing else this week. Try to have more meat next time; see how the moving goes. Must mentally prepare for the challenge of that Washington.