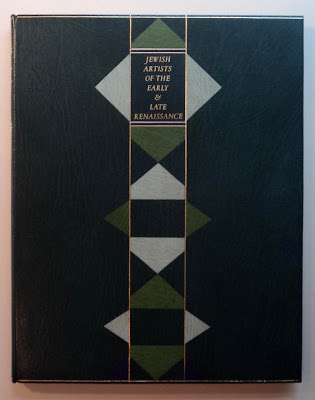 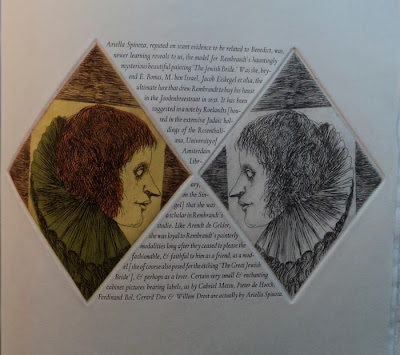 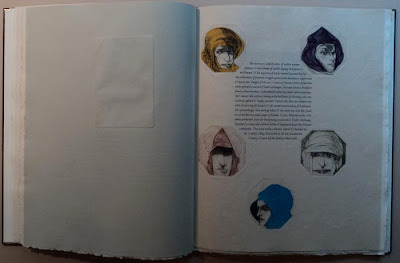 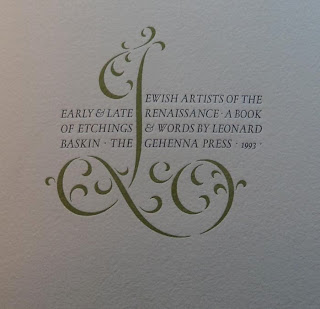 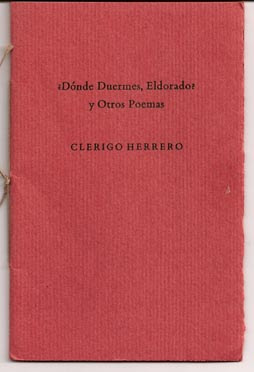 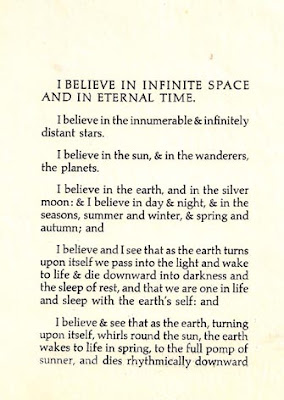 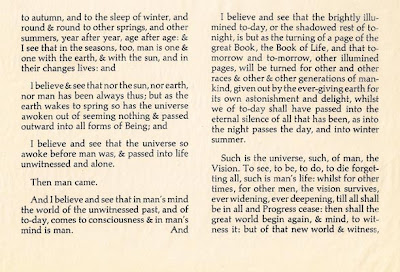 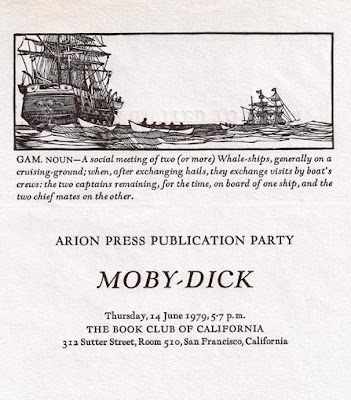 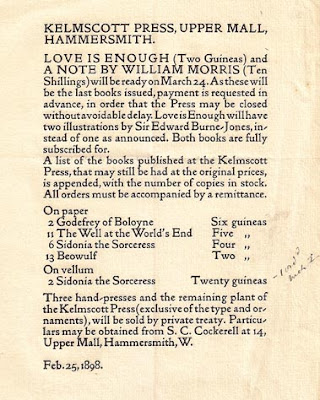 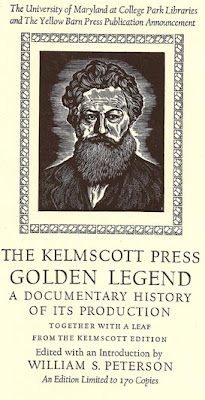 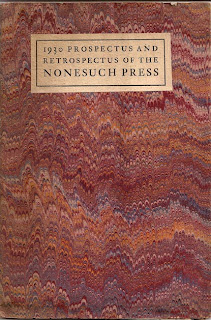 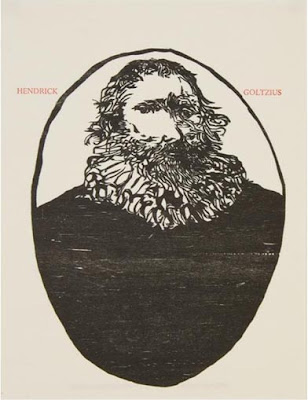 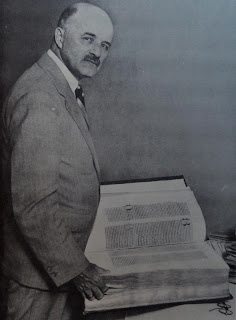 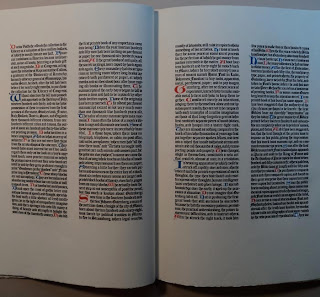 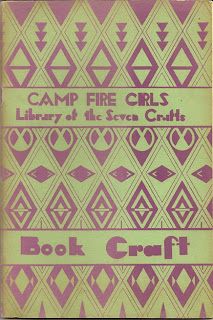 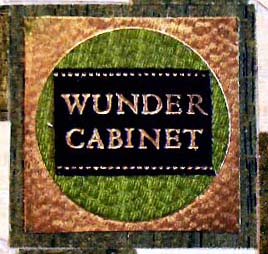 The Princeton University Library recently added one of the five miniature copies of The WunderCabinet to its collection. We like the way they post images and some notes about new acquisitions (although the 'Cabinet posting should be corrected: their copy is 1 of the 5 miniatures, not one of the 30 from the actual edition).

A Font of Reiner Script 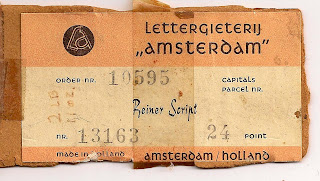 During our recent travels, we were presented with a still-in-the-wrapper font of 24-pt Reiner Script capitals. Irme Reiner was a Hungarian artist and typographer who designed a number of faces, many of them brush based. We're going to think up some little broadside showing the face. 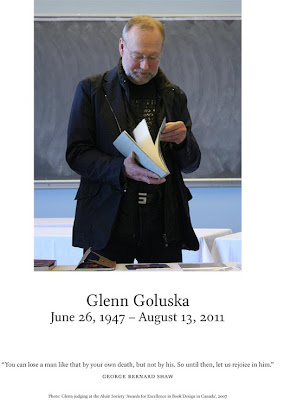 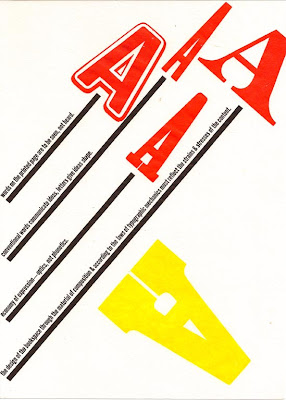