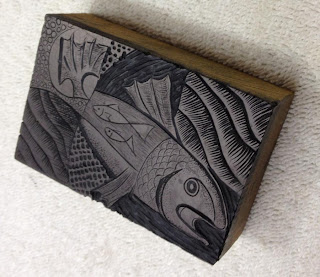 A couple more of the blocks proofed last week. The ones shown here all are about 2 x 3 inches.

This wood engraving was the most interesting. No idea who the artist was. Doesn't look like a Kuthan. 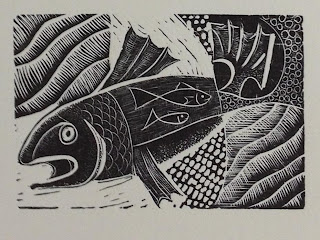 This was the oddest in terms of subject matter for a wood engraving: 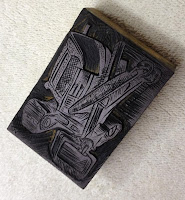 This grasshopper, and the three borders all defintely are Kuthans. The grasshopper, being a linocut, was not in good shape, with a few dings & divots, so we only pulled a few proofs of that one. 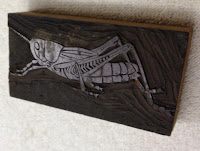 A few small engraved borders. The one on top wasn't cleared out much in the middle, and even with a fair bit of makeready it wanted to print. 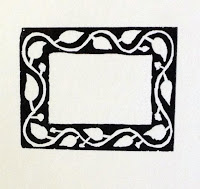 Another engraving. No idea who Newman was; possibly a binder, with that needle in hand?A surgeon? A despised letter carrier? 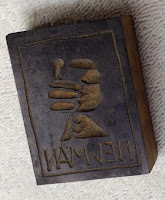 To end, this copper photo-engraving (approx. 4 x 6") of a drawing by David Greer. Possibly used on the cover of a B.C. Library Quarterly, late 1950s or early '60s, when Bob Reid was the designer. 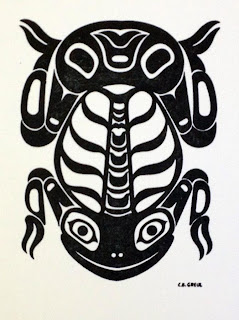 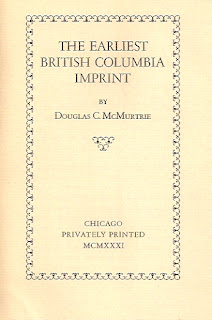 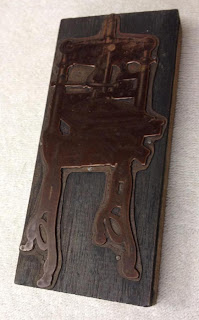 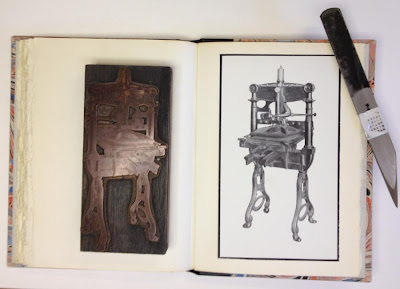 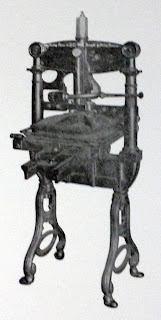 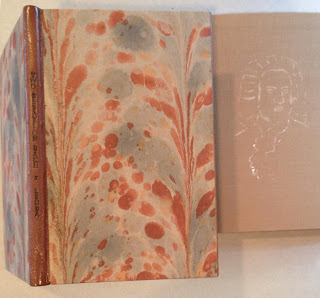 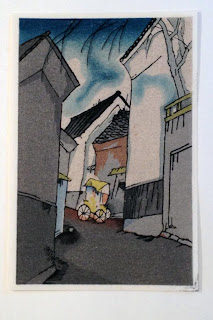 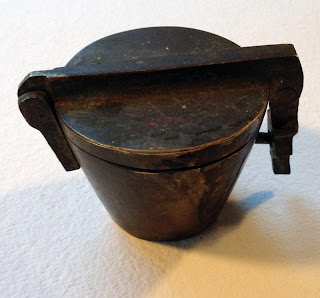 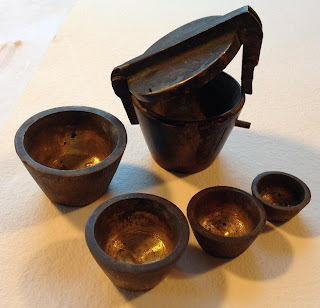 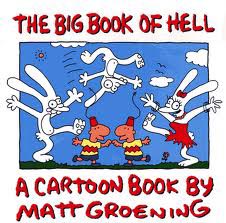 
The annual mergers & acquisitions road trip is off to a good start. We will attempt to post reports along the way, technology allowing. But so far the AyePhone is being a NayPhone when it comes to blogging from away. For now, written reports only. Check out The Dictionary of Paper (Am. Paper & Pulp Assoc., 1951); The Heritage of the Printer series (ESP. Otto's Night Watch); and most especially - for the lovely binding alone, done by Penn State Bookbinding - of Walter Leuna's Two Essays on Bach (1972). Pictures to follow. Meanwhile, everyone check out Baskin's Zapf Civilite. 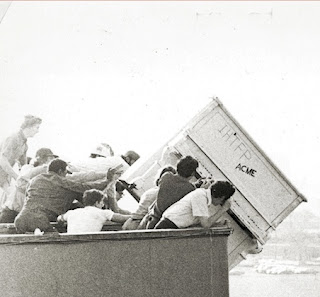 Off for a few days of R&R. The highlight will be attending the second evening of the Substrata 1.2 Festival in Seattle, and seeing (for the first time) Loscil perform. It will be an acoustic set, just him on piano accompanied by local pianist Kelly Wyse. The evening ends with Tim Hecker performing his recently released Ravedeath, 1972, which should be interesting. All of it at the intimate Good Shepherd Chapel, where Harold Budd & Keith Lowe performed a few years ago. The festival is "about subtle aesthetics that go beneath the surface," which sounds about right for HM.