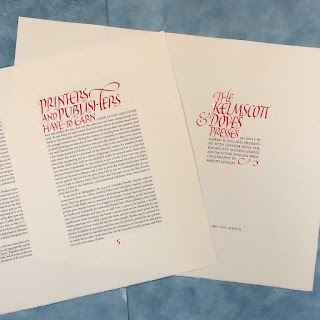 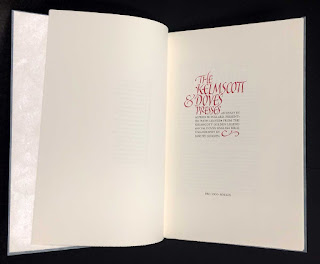 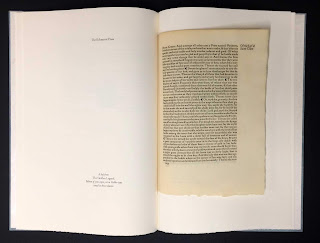 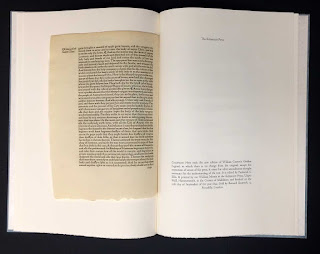 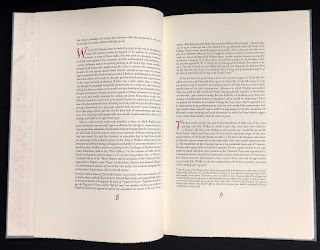 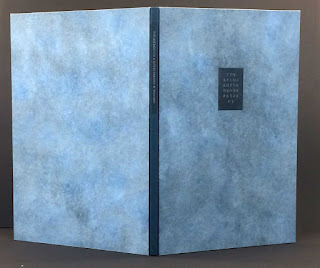 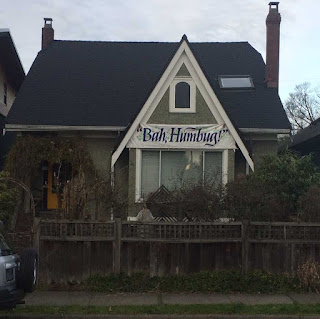 We were out walking around the beach yesterday, enjoying New Year's Eve. On the way back to the car we happened to walk by the home of a famous calligrapher (who shall remain nameless). He is widely known for his kindness & twinkly personality, so we were surprised to see the scroogey declaration hung along the second level. I'm sure it was done with a sense of mischief (like some of the cheeky For Sale/Sold signs that have occasionally appeared in front of homes being flipped by speculators in his neighborhood).

This is just a placeholder, I'll get the proper January blog post up by the end of the week...