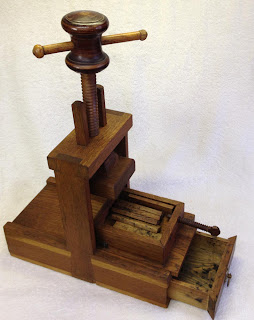 Also found under the Xmas tree this year, an addition to HM's collection of presses. This one probably a toy, made in the late 1800s? Beautifully made: dovetails & hand-carved threads. Suspect the wood is oak. 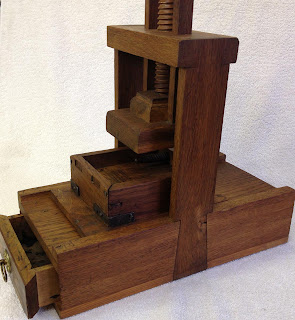 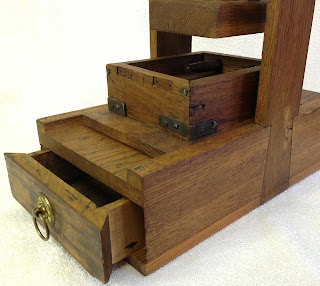 Presumably the chase is slid to one side for inking, pushed under the platen for inking, and slid to the far side to remove the printed sheet? 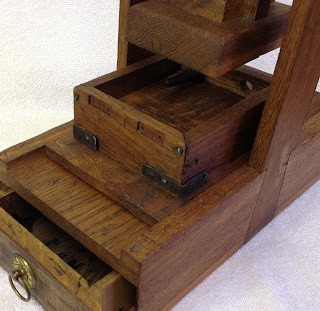 Why the frame is so tall is a bit of a mystery; doesn't seem entirely necessary to achieve whatever pressure the wooden frame could withstand. And a drawer in the bottom. 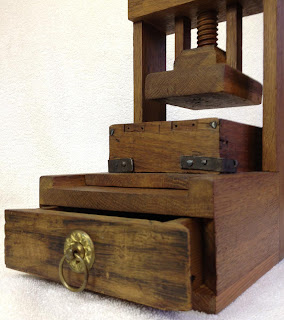 We'll give it a whirl with a linocut & post the results.

Seen at the same place where the press was found, but not purchased because of its outrageous price ($300), some kind of small copy press of Scottish manufacture. The platen is made of wood. It does not lower completely to the bed; about a quarter inch of space remains, perhaps for whatever kind of packing was used when making copies? 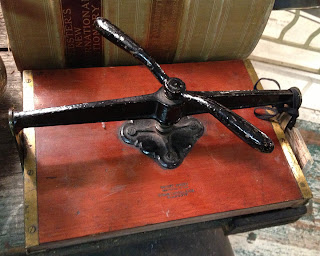 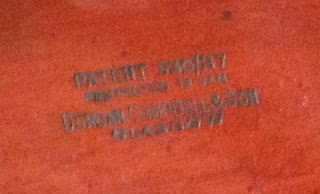 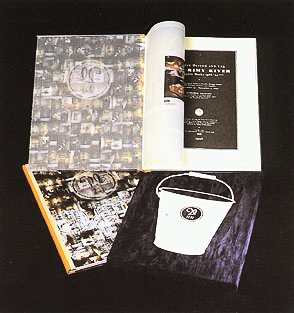 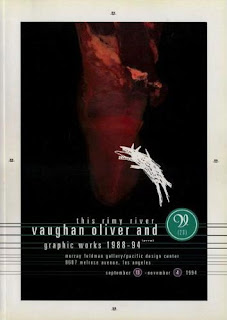 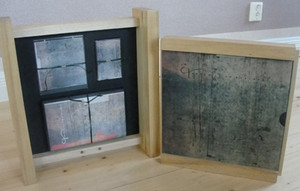 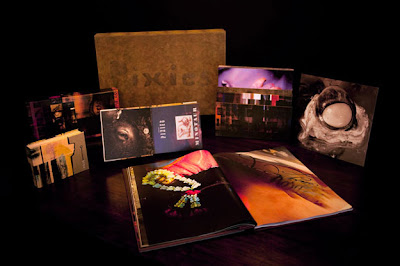 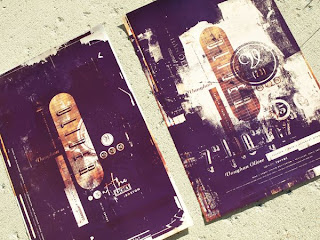 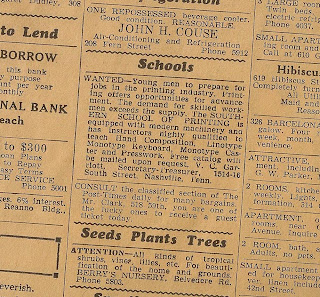 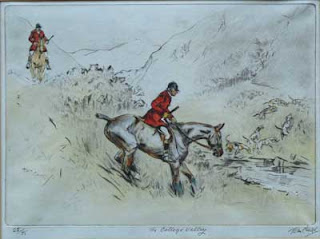 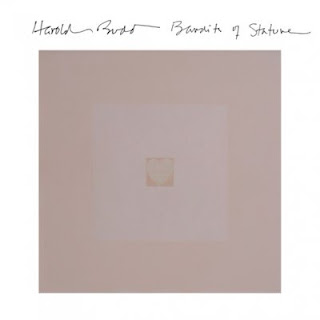 Coincidentally coinciding with HM's release of Angel is an album of new compositions by Harold Budd. Titled Bandits of Stature, the album features 14 compact (i.e. short) string quartets played by the Formalist Quartet. Our copy is en route, so no more details at this time, but clips can be heard on the Darla site.

Harold's always had a flair for song and album titles: "Flowered Knife Shadows," "Balthus Bemused by Color," "Ice Floes in Eden," "Gorgon's Anxious Pansy"... Be fun to gather a bunch or artists, give each a title and see what people come up with visually. Perhaps a future project. 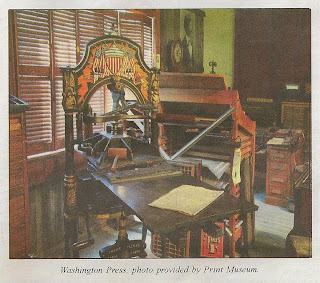 An HM colleague was in LA recently, working on her tan & taking meetings. Known to haunt flea markets & rummage sales, she brought back a copy of the West Coast Peddler's November 2012 issue. It includes an article about the International Printing Museum in Carson, CA. The story runs across several pages (filling spaces between ads), and features lots of photos. One is shown above: the museum's Washington press. With a garish paint job that makes our press's bile yellow & bilge green look good. But what caught our eye was the thing sitting under the bed of the press, a little Albion folio. 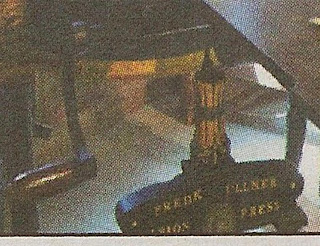 Recent posts have recorded our adventures at (finally) printing with HM's Pratt-Albion, and explaining the main reason for our procrastination: why one would ever choose to use the Albion when there a much bigger Washington right beside it. This photo illustrates the argument perfectly. No disrespect to the Albion: beautiful press, beautifully made. Printing well is just much easier on the Washington. 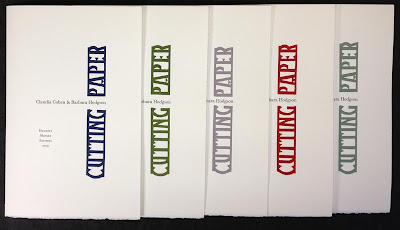 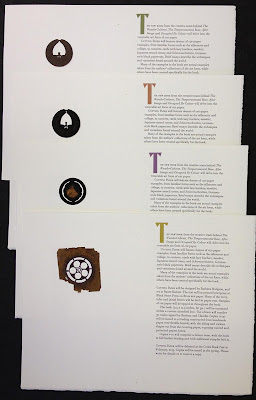