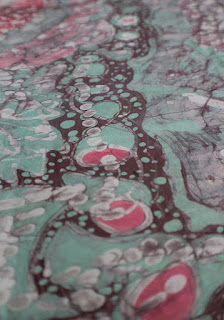 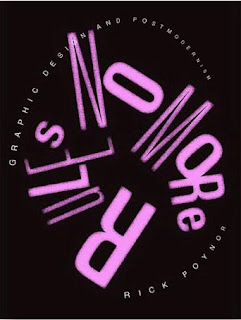 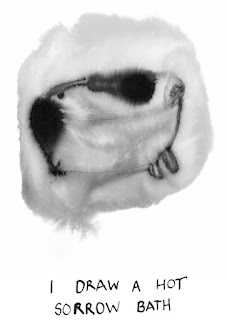 A Flash of Red 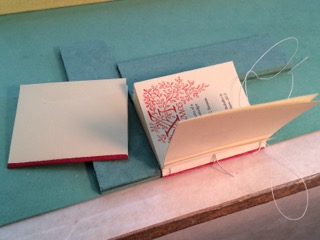 XI LXIVMOS update: that's one of the deluxe copies above, being sewn up by Sarah Creighton. Check out the peak at Francesca Lohmann's calligraphy on the title page... All of the deluxe copies available from HM are reserved; Bromers may still have one or two available. We expect to be shipping them in early January. 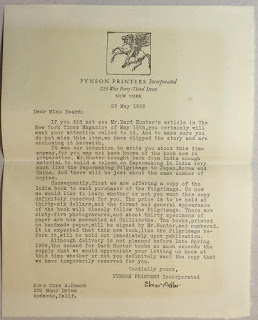 Recently acquired a copy of Dard Hunter's Papermaking in India. It came with a pre-publication letter from the publisher, which was accompanied by a clipping from the New York Times Magazine from May 15, 1938. It's an article by DH about his trip. Kool. I'll post something about this book & its companion (Japan, Korea & China), specifically about the challenges of binding paper samples of different sizes into a book. 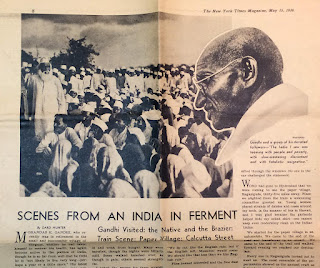 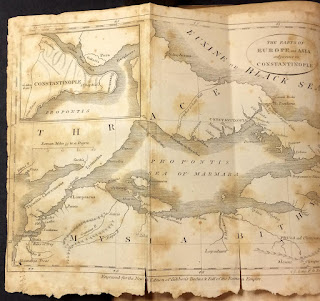 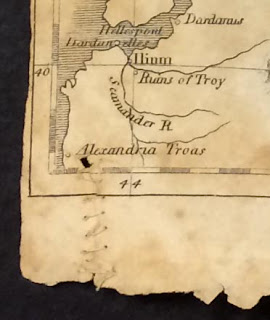 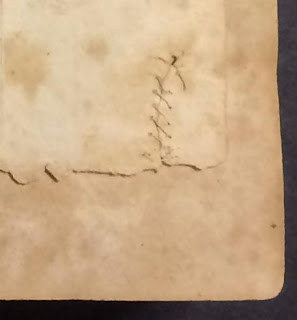 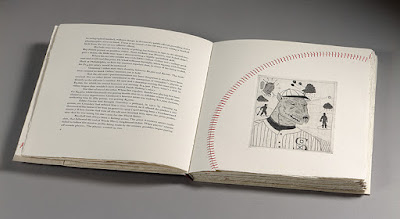 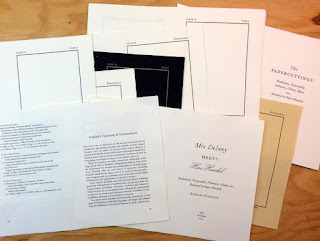 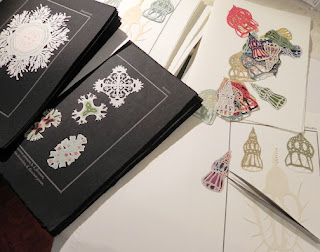 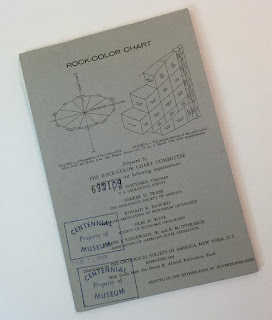 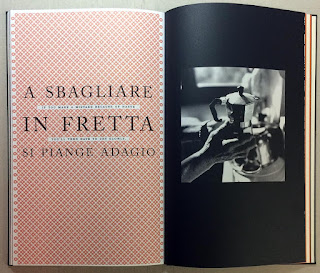 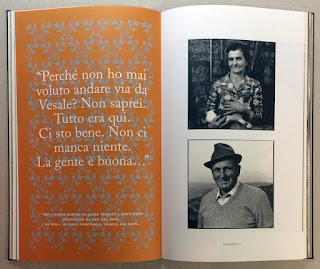 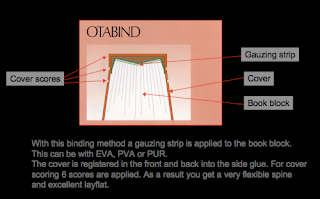 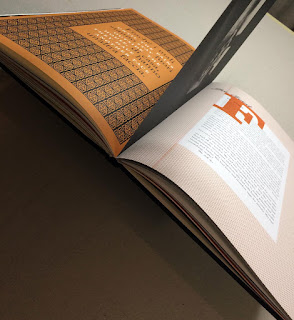 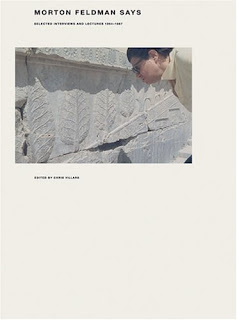