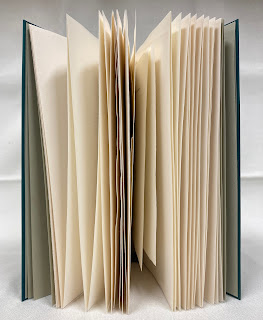 I’m (finally) mailing out copies of the HM bibliography, This Monkey’s Gone to Heaven, this month. As I told a friend, I’ll have to come up with a new excuse for what’s taking up all my time.

I have never been interested in talking about my books. The fun of a book is opening it up and figuring it out for yourself. But I need to post something, and the marketing dept. says it should tie in with the new book, so here are a few anecdotes about some of HM’s books, not included in the bibliography... 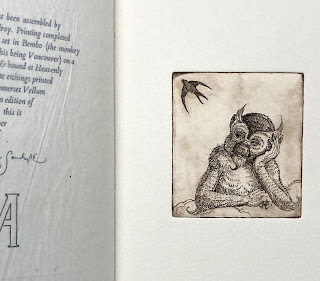 The first HM book was the bibliography of books published by Charles van Sandwyk. At the time, and I suspect to this day, he didn’t understand why anyone would care, but we had fun and I think it’s a creditable first effort, especially from a handpress. I should see if he wants to do an updated version. Did you know he’s opened a charming storefront in downtown Vancouver? 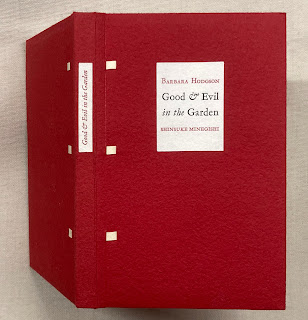 When I was binding copies of Good & Evil – HM’s first collaboration with Barbara Hodgson – I had decided the text on spines should read up, in the European manner. I think my reasoning was people’s heads more naturally tilt to the left when looking at a shelf of book spines, making reading up easier. Barbara objected emphatically, and requested that her copies at least read the other direction. I have come around to that way of thinking. 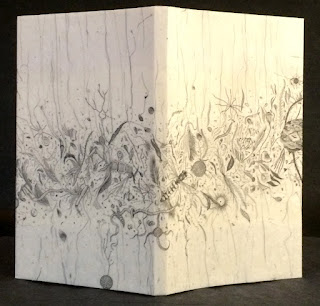 The idea to have Briony create an etching to be used as the jacket for Iskandariya was inspired by the fold-out etching in Vija Celmins book The Stars (which Claudia had shown me because she bound the edition). And Briony really went to town with the idea. 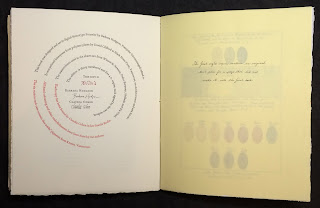 With the publication of The Temperamental Rose, lots of people (including booksellers) realized they didn’t know how to spell temperamental. 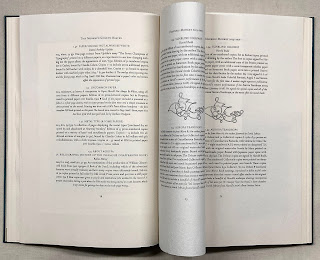 Reg Lissel made two different kinds of paper for The WunderCabinet, one entirely cotton and one (roughly) half cotton and half linen. His cotton paper is very easy to dampen, it relaxes without any issues, but the linen paper wanted to cockle. Basically it required a higher ratio of dry sheets to damping blotter, but even still it was tricky. There’s one leaf in HM=XX that is repeated, the extra being printed on some of Reg’s linen paper, to illustrate how paper can affect the look of a printed page. 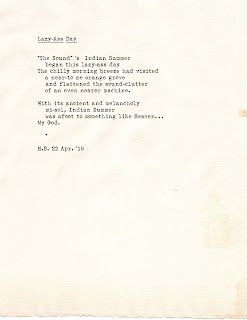 One of the coolest aspects of HM’s past was the days a poem by Harold Budd would arrive without warning.
I never take my own books off the shelf, not even the ones I’m happy with. In fact, it’s getting to the point that I don’t even have a copy of some books, and that’s OK. 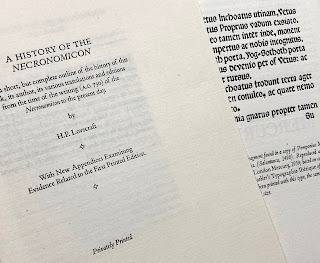 The printer of the pamphlet “A History of the Necronomicon” included in HM’s 2020 collected Lovecraft remains unidentified...