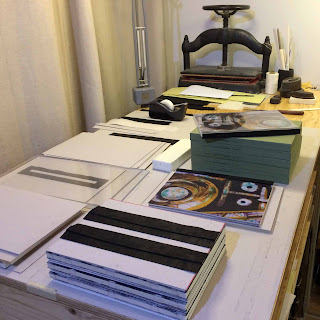 Sorry about the lack of posts lately, but there just isn't much to say about binding once you're into it, until you can say Done. And it's taking longer than I'd wanted, which means I don't have time to trawl around for interesting post content. Up there's a picture of how the bench looks today, and below are some recent experiments for the paper to be used binding the Collector's edition (which I hope to start next week, which means I have to finish the Deluxe ones this week...). Hope someone out there's having fun. 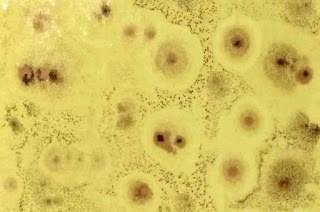 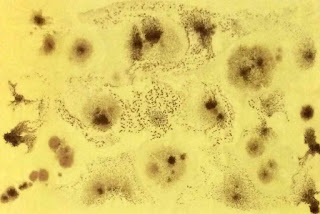 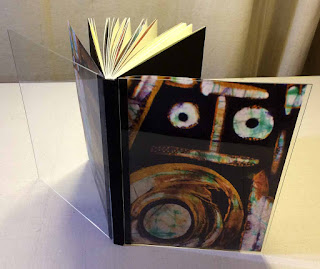 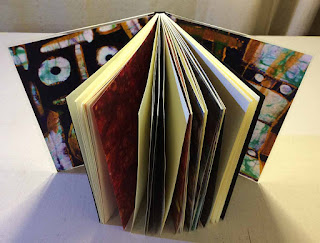 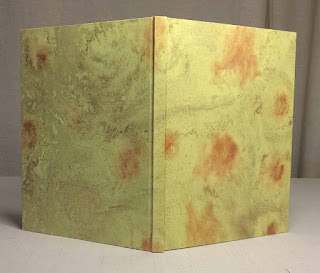 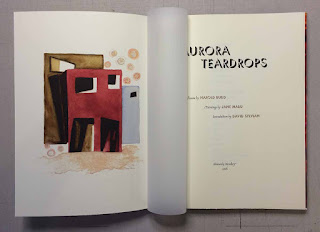 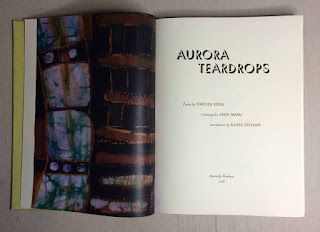 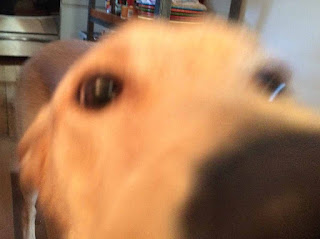 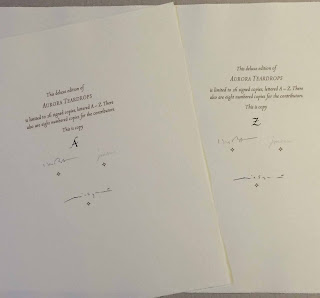 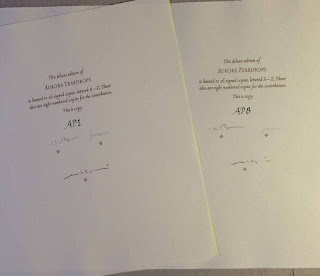 It's Labor Day, I shouldn't have to be posting. But here are two things...

The HM studio isn't the only magical place in this neighborhood: a sign found on a new building a few blocks down the street... 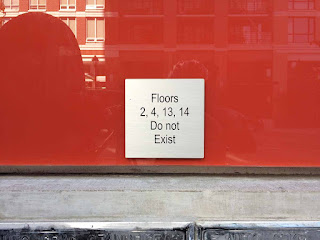 Went for a walk in a nearby (non-magical) neighborhood, found this outside someone's house. A perfectly good, working rock, just being given away. 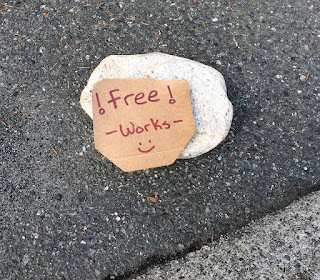 Come back tomorrow, I'll have something kool from Aurora Teardrops to show.