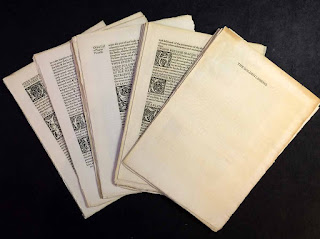 Got a bunch of pages from a broken copy of the Kelmscott Press' Golden Legend, enough (50) to publish some kind of leaf book. Question is what text to put with it, especially since Neil Shaver already did a (beautiful) publication about the Golden Legend, with a leaf. We'll think of something. Have to finish our other promised leaf book first, George Wither's 1635 book of emblems. That one hopefully will hit the press this fall. 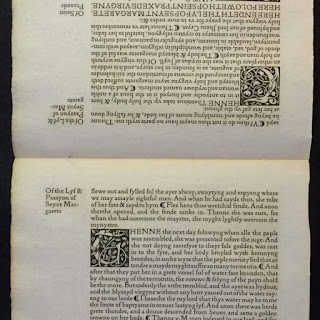 The poor copy these sheets came from seems to have never even been read before it lost its spine - some of the sheets are uncut at the head. You can see the register-pin holes at the folds (book was printed in quarto). 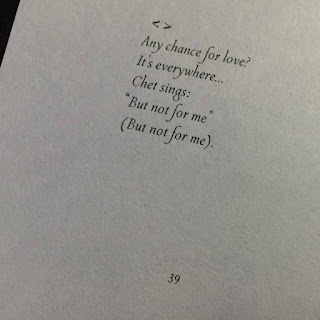 Not much actual news to report from Aurora Teardrops, other than printing proceeds on schedule. 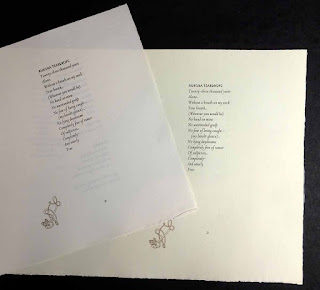 Once you're into the printing of a book, most of the fun work is done & you're just into the grind. For Aurora Teardrops, it's two days on (printing off a sheet, a day per side), one off (doing all the things that don't get done while printing). By chance, last weekend's sheet included the title poem, on a page that happens to have one of Harold's arabesques. That's the Regular at left (Golden Hind laid paper) and the Deluxe at right (TH Saunders wove). 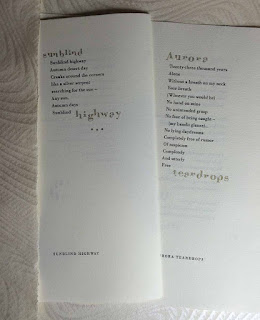 (This is the second time I've printed that poem. It's was first published in the Sunblind Highway collection from earlier this year. So for all of you completists, track one down at Books Tell You Why).

For everyone who has subscribed to the project newsletters, the first one should be going within the next week. Thanks for all the expressions of interest & enthusiasm. HM 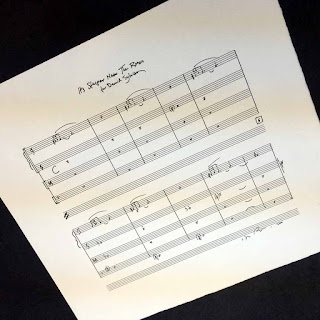 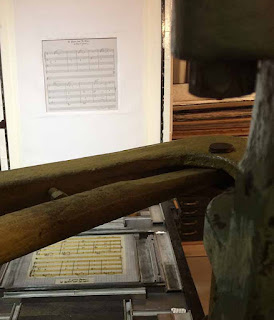 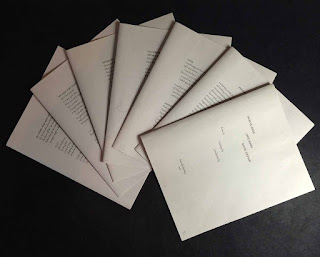 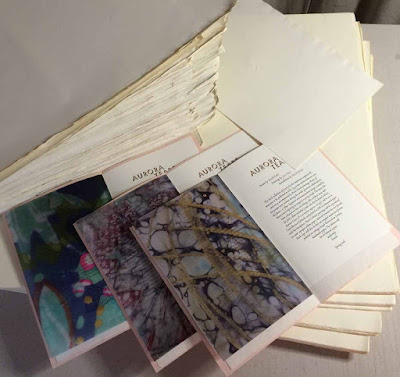 This is an interim post in advance of the weekly news. Lots of people are checking out older posts related to the upcoming Harold Budd project, Aurora Teardrops, probably as a result of his performance in Minneapolis last weekend. If you want to be updated on the book's progress, and get ordering information when publications draws close, send an email to us with Aurora Teardrops List in the subject line. We'll send out occasional email updates and publication details. Your email will not be shared with anyone, we will use it only for Aurora Teardrops updates, and we will delete the email when the project is completed (or sooner if you request it). The HM email address can be found at the bottom of the right-hand column on this page, just above the Subscribe box... 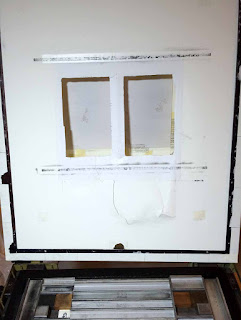 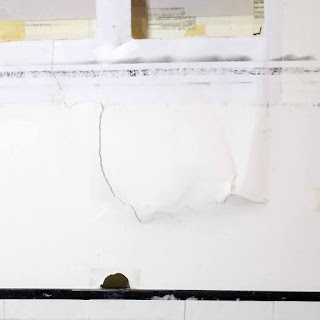 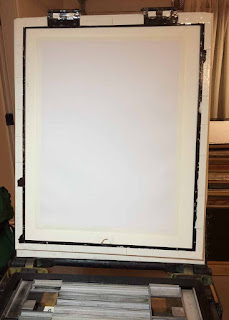 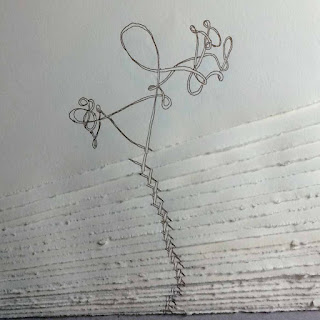 Printing Harold Budd's arabesques that appear randomly through Aurora Teardrops. There are eight in all, and six bleed off one, sometimes two edges, i.e. outside the text area on sheets. So I had to do these before setting the press up for printing the text - the lock-up and tympan will have to be changed in between. (I wanted to keep the deckles, so I couldn't trim sheets down after printing to achieve the bleed.) Fun to finally get this book in press! 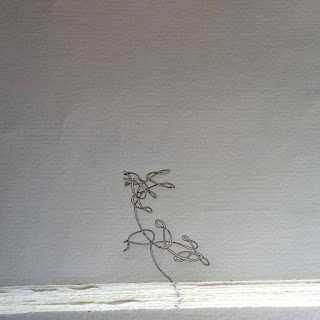 Excellent booksellers Vamp & Tramp have just released a new 50 under $100 catalogue, books by (mostly) book artists. I'm always amazed at the breadth and depth of work V&T carries, and their unceasing work to get books into the world.