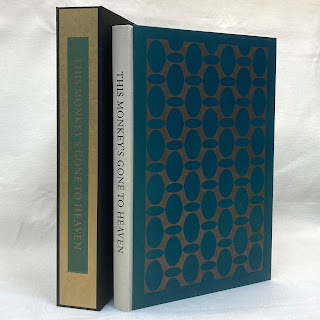 The 10 “boxed” copies of HM=XX were finally assembled & issued at the end of May. Each one contains between 35 and 40 loose sample leaves in printed folders, along with the book. If the source book wasn’t obvious a note was added in pencil. 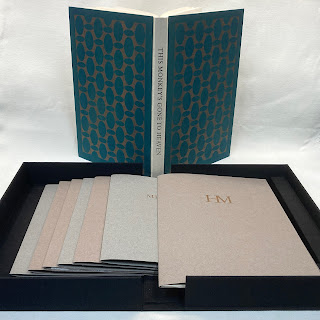 The five copies issued in a slipcase were also finished. These contain an accompanying portfolio with eight loose samples, all from projects not included in the bibliography due to their ephemeral or hors commerce nature. I had fun painting the papers to cover the portfolios and slipcases – this project turned out to be much greener than had been my initial intent. As usual, things just started & then went in a direction. 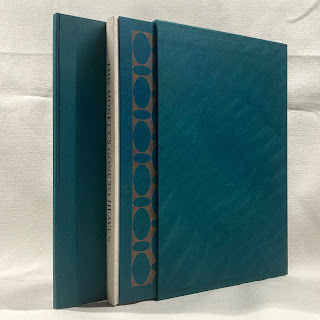 I told someone that HM=XX had rid me of my fascination with press bibliographies. Despite that, I acquired two last month. Both had been on my want list for ages, and by coincidence copies appeared almost simultaneously.

Memorials of C.H.O. Daniel is neither uncommon nor expensive. It was printed in 1921 in an edition of 560 copies, many many many of which are for sale today. It includes a bibliography of his eponymous press, about which I know nothing because I haven’t read the book yet. Over a decade ago I saw a listing from (the very cool) Michael R. Thompson for a large-paper copy with extra samples, but it was gone by the time I inquired. Since then I’ve kept my eyes peeled but not until a few weeks did one appear. Which explains why I bought it despite being in boards that appear to have been chewed by rodents (the book itself is fine – that’s what bindings are for). 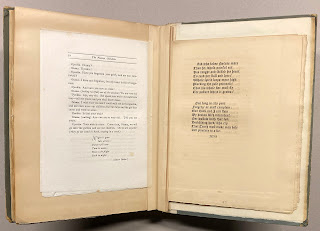 The collection of facsimile pages at the back were printed by collotype (cool) or letterpress. These large-paper copies were printed on A. Millbourn & Co. handmade paper, and include ten extra facsimiles and complete folded octavo sections from three of his books bound in. Cool! Plus it appears he did his printing with a handpress, so he must have been a good egg. 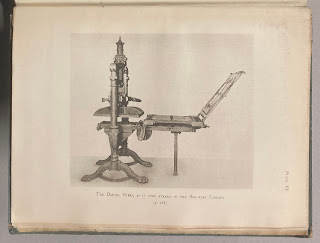 A possible Vale Press project has been orbiting for a few years, and as a result I’ve been looking for a copy of the bibliography. It’s online, and there’s a facsimile from the 1970s, but if your primary interest is printing, you need the original (as I explained to my accountant). So I got that too. 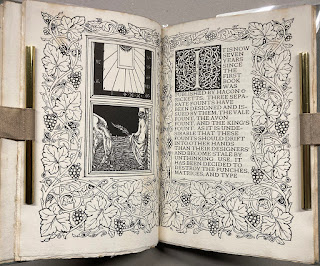 Ricketts’ style of ornamentation (= maximal) is not my scene, but I don’t find his work as heavy and intruding as Morris’. It was interesting to see that the bibliography’s title page incorporates the start of the text. This is something I did on Types Paper Print. I never imagined I was an original in doing this, but I hadn’t run into another example until now. I think I did it because it was the only way to make the text fit on the following three pages (i.e. typical HM laziness). 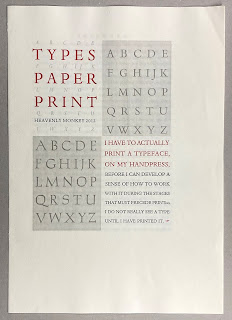 Here’s the lesson from HM=XX I offer to young printers: throw a copy of the title page from every book you publish in a file. I didn’t do that and wish I had.