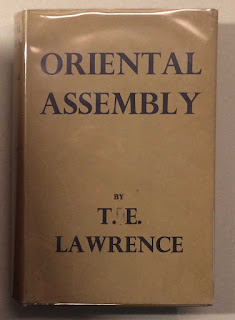 Just added a few new items to the ongoing HM garage sale/fundraiser. Proceeds will go toward acquisition of a few choice reference books I want for the Francesco Griffo project. Check out the work-up on the (near fine) jacket of Oriental Assembly! 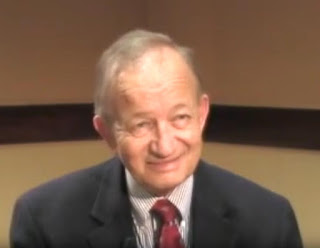 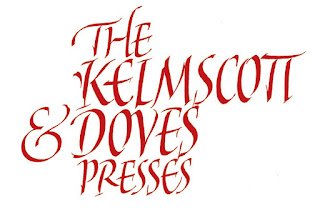 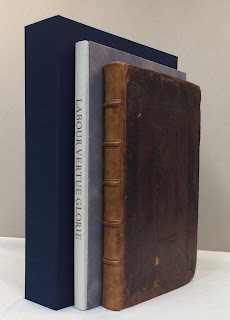 Gimme till tomorrow for this month's post. Back to school etc etc. Till then, have a look at this.