A New LXIVmo from HM 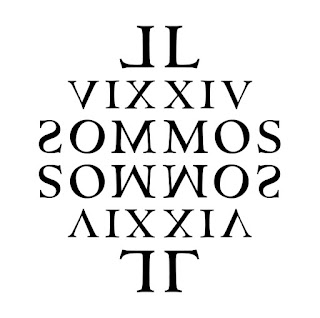 New book announcement. First publication from the new studio*. A collaboration with Bromer Booksellers of Boston.

[* First publication au commerce; there was a hors, which I'll talk about next week.]

A descriptive bibliography of the 11 miniature books published by Anne & David Bromer from 1977 - 1989. The book will, of course, be a miniature itself. So much for swearing to never print another miniature after last summer’s Suminagashi. As Henry Morris previously observed in regard to the miniature he printed for the Bromers, it’s hard to say no to Anne. 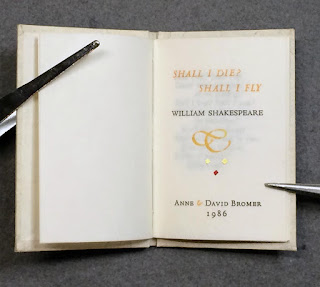 We’ve been going back and forth with the manuscript and galleys for a few months now. Printing will start next week. The page measures 2.25 inches wide, 2.75 inches tall - that’s about the maximum dimension for a miniature in Anne’s opinion. I tried a variety of faces, testing legibility at such a small size. I didn’t want to go below eight point, and I needed a good roman and italic to differentiate the commentaries from the bibliographic descriptions. Ultimately I settled on Centaur and Arrighi, the same pair (and size) I used for my first publication, El Autobus Azul.

In addition to the 11 printed books the Bromers published, they also issued three calligraphic books in editions of between 30 and 40 copies: each copy was completely rendered by hand, no printing. (These are also described in the bibliography.) This appreciation for the calligraphic arts gave me the idea of including some in the bibliography. By happy coincidence, I learned that Claudia Cohen’s current studio assistant, artist Francesca Lohmann is a fantastic calligrapher. (More about that later this summer.) She was recruited to create a number of drawings of vines to be used as interstials in the text, as well as a large pattern that will appear on the book’s cover. She will also be rendering the name on the title page by hand in each of the deluxe copies, and numbering the colophons. 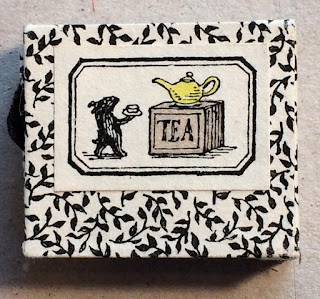 We chose vines because the Bromers did two books with Edward Gorey, and he liked vines.

The edition size was a point of much discussion with Anne: she wanted more copies than HM usually prints, and being lazy, I wanted to do even less. We compromised: I’m printing more than I would if left to my own devices, and she’s not getting as many copies as she’d ideally like. 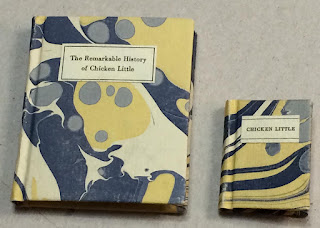 As alluded to above, there will be two states, regular and deluxe. The regular issue (85 copies) will be printed on Somerset Book, and cased in Francesca’s vine pattern (printed in gold on vintage green Guarro laid) over boards. Issue price $150.

The deluxe issue (35 copies) will be printed on F.J. Head handmade paper, and include original samples from four of the books bound in. The title page and colophon will feature original calligraphy by Francesca. The binding will be full leather with the vine pattern stamped in gilt on both boards. Signed by the author and issued in a folding box. Issue price $950. 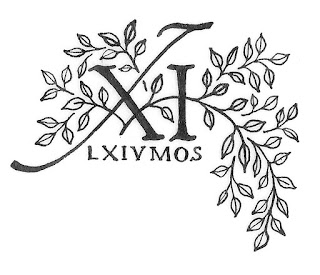 Both states will be bound by the excellent Sarah Creighton, with whom HM has been wanting to work for years. Printing of this little 72-page book will be done (16 up!) with the huge Ostrander-Seymour handpress, on dampened papers. Publication is scheduled for mid-autumn. A printed prospectus will be available later this summer. I’ll post some production photos when we get into it.

It's the plural for 64mo, the format of a miniature.