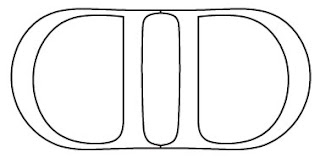 The Seattle book fair is this weekend, and copies of Oddballs are being picked up from Claudia Cohen's bindery on Saturday morning and taken directly to exhibitors who have placed orders. So we'll have the drive from Claudia's chateau to downtown to become acquainted with the completed project before sending it out to the world. (Even Jim Westergard and Barry Moser won't get their copies until next week, by which time it'll be too late to remove their names from the thing.) Most of the edition has been spoken for, but we'll still have a couple of copies on hand available at the publication price of $1,800.

A copy will be on exhibit - along with the artist himself! - at the upcoming Alcuin Society Wayzgoose, to be held in Vancouver on October 22. It's a one-day printing and book arts fair, open to the public. We also plan on having a few copies of the print shown above available for purchase. The print expands on a preliminary concept for the book's title page, abandoned for a variety of technical and common sense reasons. But it works as a print, and so we're doing a few up, printed a la giclée (French for ink jet) on rag paper. The image measures 10.5 by 21.5 inches (about twice what it would have been in the book), on a sheet 20 by 30 inches.

And so the very long road travelled by the Oddballs, starting with a visit to Vancouver by Jim and his wife Carol in the summer of 2009, is coming to an end. Next in the press: the third volume in Claudia Cohen and Barbara Hodgson's colo(u)r series, Occupied by Colour - The Palette at Work. 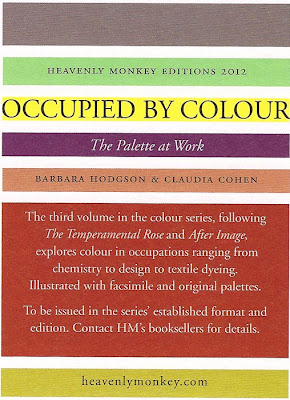