Things Are Going To Change Around Here 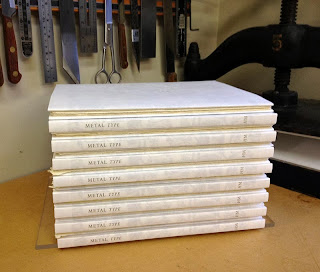 For those who haven't already heard, HM is going walkabout in 2014. The timing is typical HM: the last post (Faking It) scored the highest view numbers since this blog started. Leave on a high.

This is a bit of a forced break, as the current premises must be vacated while a new HQ is built. The time will be spent developing the next few publications (including the long-promised George Wither emblem leaf book). I'll be taking over blogging duties during the break. My first official act is to reduce posts to once a week (Monday). 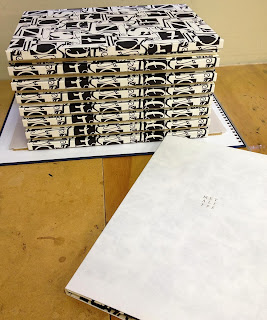 There will be some updates on the HM projects in development, but most of this year I'd like to spend seeking out people making interesting books and art that I don't already know about, the ones who aren't mentioned in every article about "fine press" and letterpress printing. There's a lot going on out there. Much of it isn't as innovative or unusual as the people doing it think; much of it lacks knowledge of the tradition people are working in; much of it is just dull. The fun lies in finding the exceptions. Tips, leads and even self-promotion will be appreciated &, if fruitful, properly acknowledged. The email address is down the right column. Till next week - Rollin 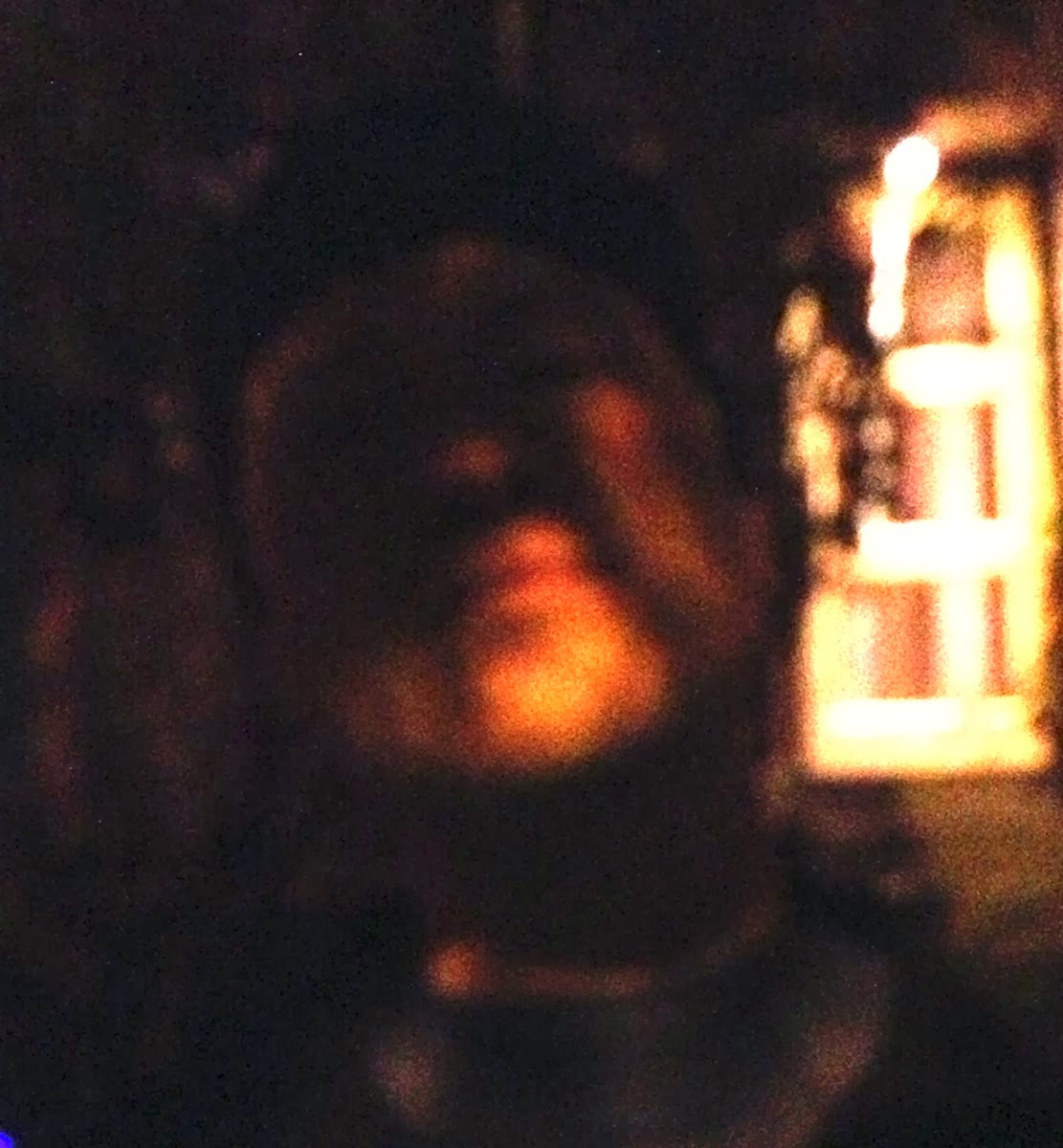