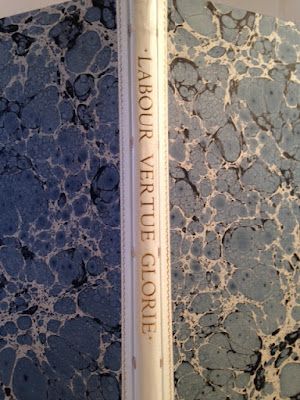 Printing for Labour Vertue Glorie is now completed & we’re in the (early) binding stage (vellum spine of Claudia's first dummy for Series 1 and 2 copies above). The printing took a little more than 300 hours, spread over four months. It’s a lot of time standing at the press, rolling out the ink and cranking the bed back & forth. None of that time was spent in silence: there were some podcasts, but most of the time was spent listening to music. Once makeready is done and the ink adjusted for a form, printing is pretty dull: you have to pay attention, but not really do much thinking, so one’s mind tends to wander. One day I found mine playing the Desert Island Discs game: what ten albums would I choose if I were to be marooned on an island with no expectation of rescue?

It’s been my experience that many printers place particular importance on music, and that music often crosses into their projects, whether overtly or tangentially. Both scores and pages are composed, and both grapple with decisions around balance, color, harmony and space. While playing my game, I got to wondering what 10 albums printers I know, or at least whose work I know, would choose. So I invited some of them to play the game, and here present their lists. 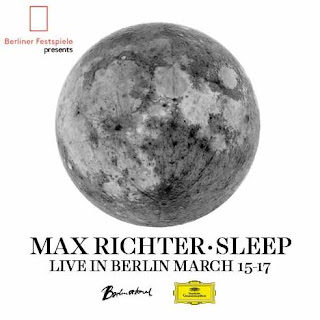 The rules were simply ten albums, and album is defined as a single cohesive work. The three discs in Einstein in the Beach would count as one choice, but Sony’s 24-CD collection of Philip Glass would not. (I admit to considering the complete eight-hour recording of Max Richter’s Sleep, but decided it was a stretch; also, I won’t need help nodding off while lost on a desert island.) No explanations or justifications were required.

Readers familiar with this blog will know it does not invite comments, since people have proven they can’t act decently on the Internet. However, if anyone would like to add their own list to this collection, it can be emailed to me (see address lower right) and I will append it (or at least a few interesting ones). Please include your full name, location, and press name/affiliation if any. Don’t bother sending comments or critiques on any of the posted lists, we’re not getting into a debate over choices.

This turned out to be a lot of fun, since several of the lists included choices that were all unknown to me. The game also underscored the wide range of tastes at work, and the place music holds in the lives of the responding printers. (Jason Dewinetz, who prints on a Vandercook, raised a point I had not considered: a mechanized press makes noise, which could impede listening, or at least limit choices. My handpress makes no noise, and I’d go loopy without music while printing.) 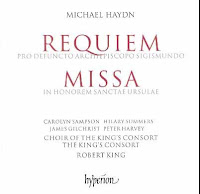 Will Rueter (The Aliquando Press) 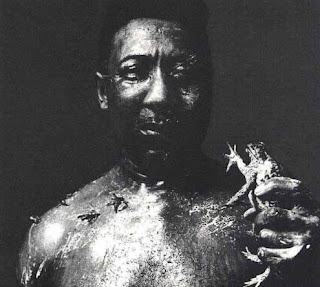 Crispin & Jan Elsted (Barbarian Press)
Before you put the question, neither of us had really thought very much in any systematic way about what we play when working. The daily programming runs fairly true to a pattern. We often begin the day with an opera, these days tending towards the bel canto (we're particularly fond of Donizetti, Bellini, and Rossini) but we're also devoted to Verdi, Puccini, Massenet, and Mozart. Then we'll usually segue into orchestral music, usually late romantic or modernist - let's say from Tchaikovsky through to Shostakovich, Janacek, or Walton. (20th century English music is a shared pleasure, and ballet scores are too.) Towards the end of the day, when energy is flagging more than somewhat, we often switch from classical to jazz (some of which we've mentioned), rock (the Stones, CCR, Beatles), old rock 'n' roll (pre-1960 Elvis, the Everly Bros., or mixes I've put together), or electric blues (Tommy Castro, Muddy Waters, Studebaker John, Junior Wells and the like), just to keep the blood flowing.

Jan and I both made lists, and it was interesting for each of us to look at the other's once they were done. Our tastes coincide about 90% of the time. Jan’s choices reflect more of the later afternoon repertoire, which is probably due to her requests for the bouncy stuff dominating the playlists from about 3 p.m. on. The Mozart, Bellini, and Netrebko recital she's chosen are all music we know well, and except for the recits in the Mozart they are all pretty energetic and audible even over a Vandercook, I guess.

As for my final choices, they are largely representative of groups of possibilities. For instance, while Der Rosenkavalier is certainly one of my top ten favourite operas, and I might have chosen another in that slot - Die Walküre, Aïda, or Il barbiere di Siviglia spring to mind -- Rosenkavalier is more complex and would probably have more staying power once it had been plugged into the nearest palm tree on that island of yours. Ask me next year, and the list would probably alter in particulars, but in the main would remain as it is. 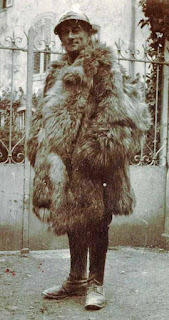 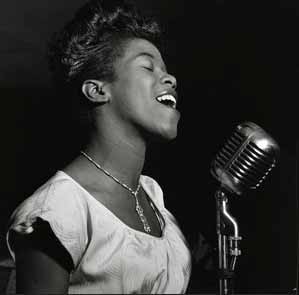 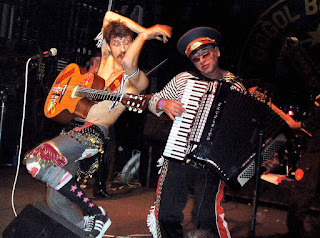 Sarah Horowitz (Wiesedruck)
I thought I’d have to think about my list, but I didn’t once I looked at what I had. It’s all over the map. I grew up as a teenager with the Beatles, Stones, Jefferson Airplane, Morrison, Hendrix and Janice (yes, in the ‘80s, so I didn’t exactly fit in). Over the last 10 years I have tended towards dark, depressing classical music, but I can’t just listen to that so bits and pieces of all the phases I went through in between have stuck with me - klezmer, latin, old time… 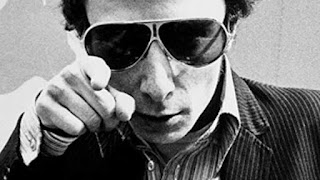 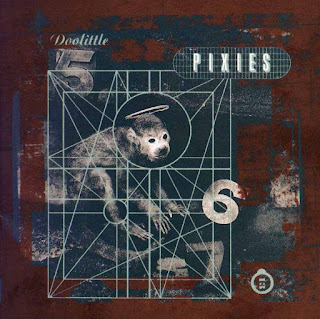 Jason Dewinetz (Greenboathouse Press)
I rarely listen to music while working; I like quiet, and I also like to hear and feel what the machine is doing: the hiss of the ink, the rumble of the cylinder rolling over type, the click and clank of the casting machine. All of these sounds tell me things about how the work is going, and often I make adjustments (to ink, to the speed of the casting machine, etc.) based on these sounds. That said, occasionally I do put some music on, although I tend to turn it off again after half an hour because it starts to get on my nerves. 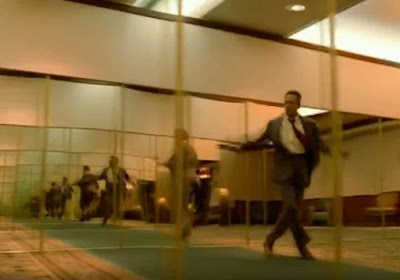 HM’s List
I have found four streaming “radio” stations that have effectively made my own music collection excess to requirement. Like the Elsteds, my listening during a day of printing has an arc, which these four stations neatly span: Ambient Sleeping Pill and/or Drone Zone for the first few hours, while getting a form set up and printing right; Deep Space One mid-day; and Space Station Soma for the final push. But with no Internet on the island, my playlist is comprised of albums that aren’t necessarily favorites, but ones I know would withstand repeated listenings over the years.
Next up: news of this fun new, fine-press fixated bibliomystery… 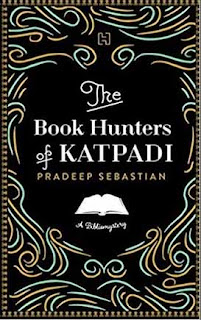