Comments from the Peanut Gallery 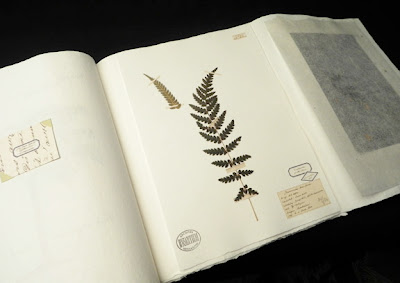 A report of the All-Day Wonder Cabinet event in New York City, filed by our people on the ground...
The WunderCabinet, represented by Barbara, Claudia and the book itself, made its New York debut on the 16th of April at the All-Day Springtime Wonder Cabinet. This event, curated by author/thinker Lawrence Weschler and presented by the New York Institute for the Humanities at NYU, was a veritable cabinet of curious scientists, artists, filmmakers and musicians. Highlights included Michael Benson and Carl Schoonover comparing telescopic views of the universe with microscopic views of the brain; "Lurch," Boris Hars-Tschachotin's captivating film set in the Berlin Natural History Museum; and Harvard neuroscientist Margaret Livingstone's assertive yet comprehensible explanation of vision and its quirks.
A copy of The WunderCabinet and all its objects, along with a miniature version and the author's notebook, was on display in the foyer. Barbara had the opportunity to turn the pages from time to time, giving those who hung out in the foyer a chance to see an ever-changing selection of topics. Barbara's talk included slides of the book and Claudia contributed pertinent comments from her sheltered spot in the audience.

Flea marketing the following day resulted in several purchases which may or may not end up in future books. On Monday, Claudia and Barbara visited Victoria Steele, Director of Collections Strategy at the New York Public Library, and were given a terrific tour of the library and saw NYPL's copies of The Temperamental Rose, After Image and The WunderCabinet.