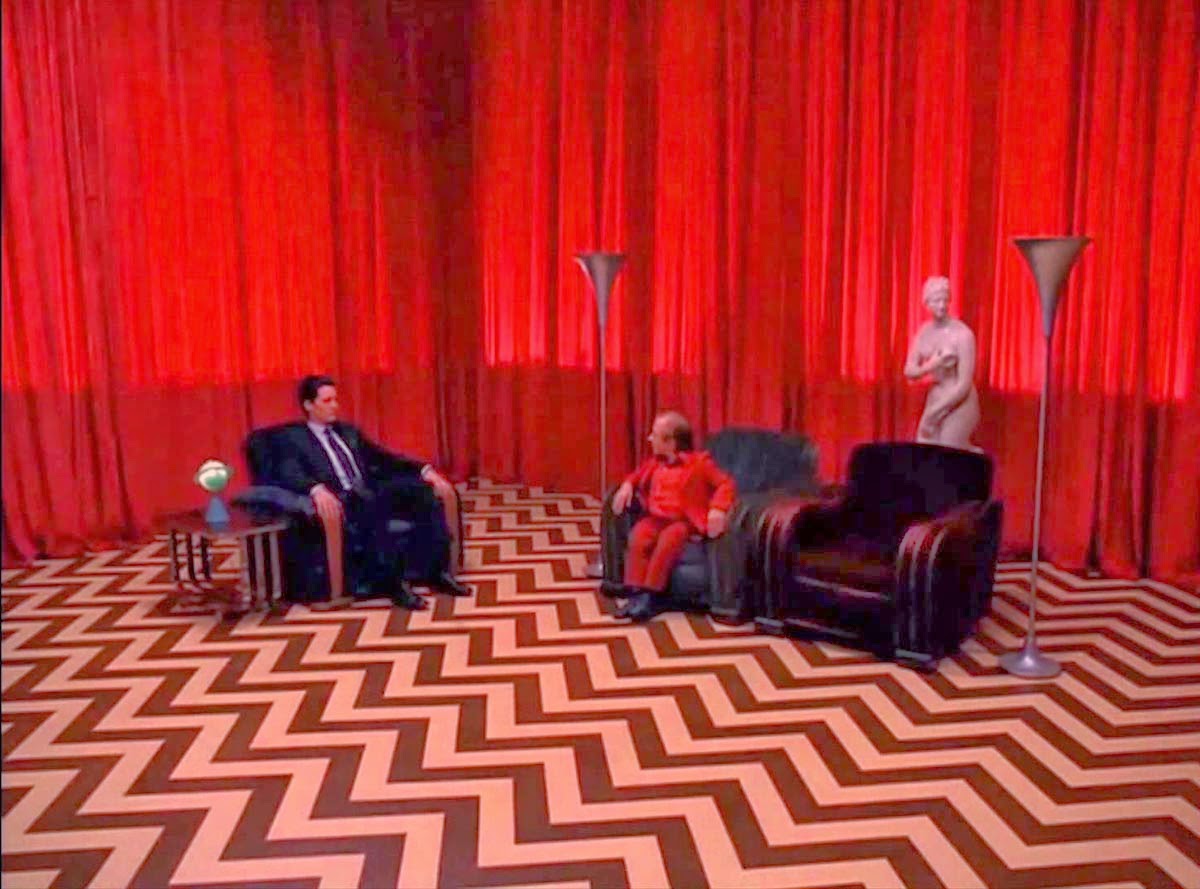 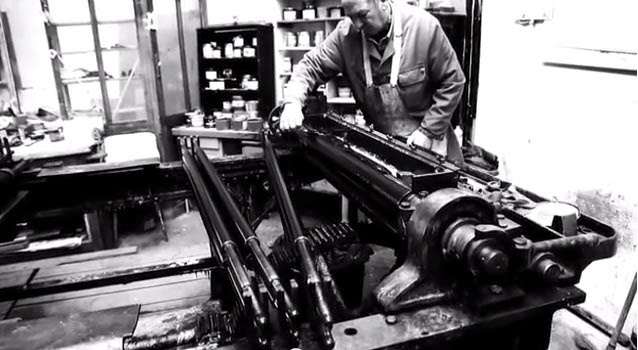 First, something to watch: a short film by David Lynch taking you on a tour of a small printshop in Paris. An old mechanized stone litho press at work. Makes sense that the inverted images of printing would appeal to the director who gave us the Black Lodge. 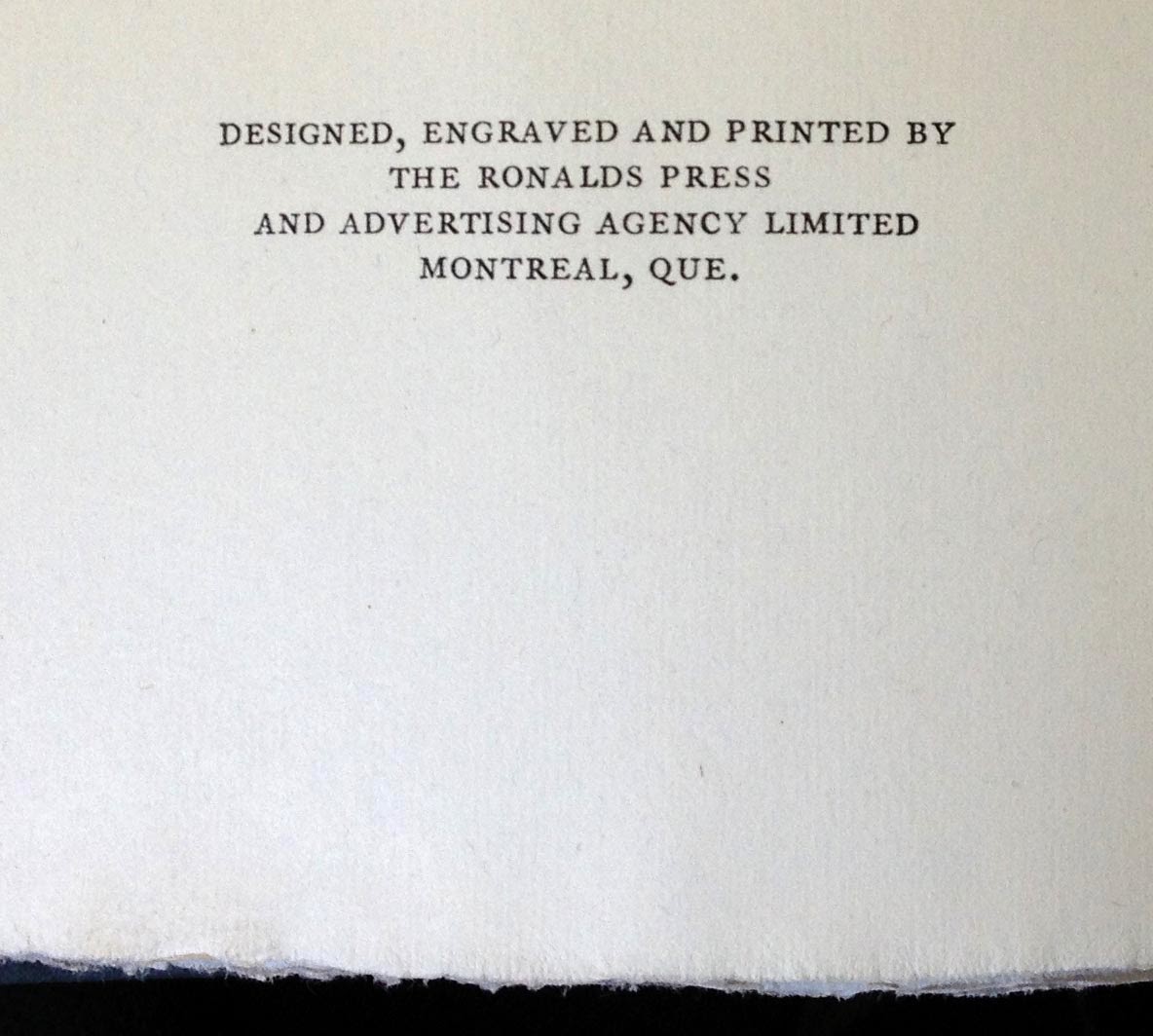 Second, I am a dumbass: there is a page with some info about the printer of last week's Royal Bank book. My excuse for not seeing it before is twofold: it's in a weird place, and the book is so painfully dull that I couldn't force myself to flip through all the prelims. As expected, it was printed in Montreal, by the great Ronalds Printing. I also was wrong about the letterpress & intaglio being done in different shops. Dumbass. 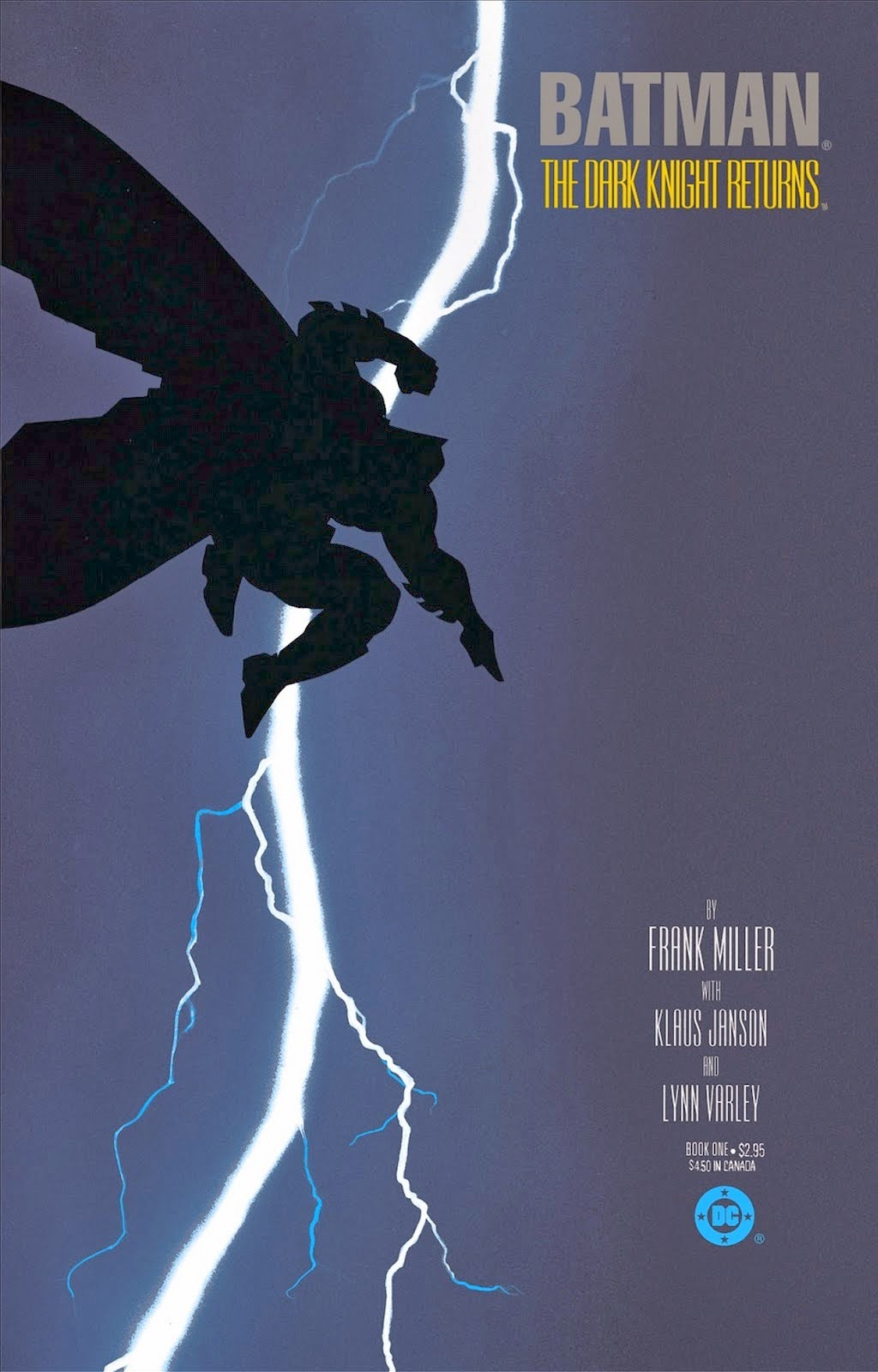 Interesting factoid: my introduction to printing was a tour of the Ronalds plant in Montreal, c.1989 (I worked for a sweatshop publisher of medical journals at the time & Ronalds did all our printing). That was when comic publishers were starting to invest in better production and materials, and Ronalds was the place doing the printing. They even printed Frank Miller's Dark Knight series, which really opened publishers' eyes to the technical and graphic opportunities available. If you don't believe me, check out this guy's blog about it.

Third, fellow handpress printer Paul Ritscher (Devil's Tail Press) sent a note after reading the Light & Simple post, with some news about the Pratt Albion: while Pratt Wagon Works will continue to operate under Steve's son Ben, he won't be making any more presses. A loss for us all. 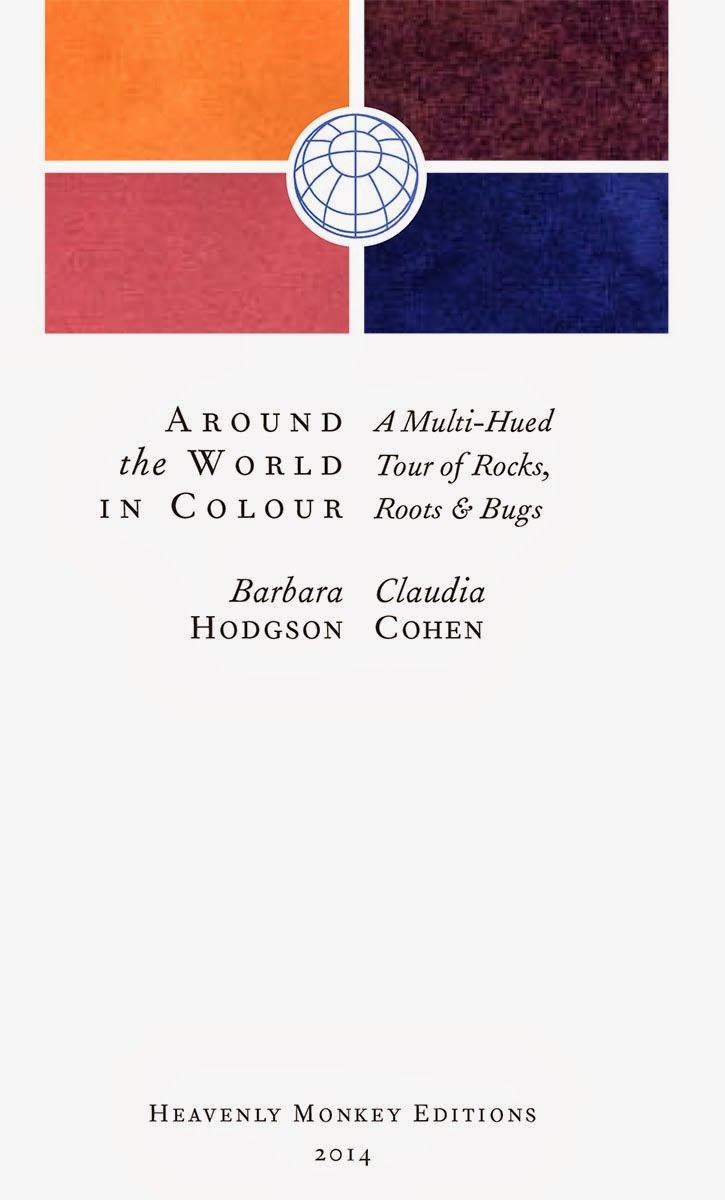 Fourth, & this should probably be first since it's actually about HM but we've already established that I am a dumbass: publication notice about the final volume in Barbara & Claudia's colo[u]r series went out to subscribers last week. Around the World in Colour is in the bindery & copies will begin to appear in May. The edition is completely subscribed. Get in touch with HM's booksellers (listed at right) if interested.